Introduction & Objective : Little is known about the learning curve for competence and mastery of supine PCNL. One of the challenges in adopting the supine position for PCNL, is that the subtleties of fluoroscopic-guided puncture may be different from the prone position due to the anatomical differences created by the supine position.  In the current study, we evaluate a novel fluoroscopic technique – the “Cross Table Bullseye” and its effect on a single surgeon’s learning curve for performing supine fluoroscopic guided access and PCNL.

We performed a retrospective review of patients undergoing supine percutaneous neprholithotomy at a single academic institution. The procedures included for evaluation included the first 26 PCNLs performed in the supine position by a single surgeon. The learning curve for performing supine PCNL using the standard fluoroscopic access technique was compared with access incorporating the Cross-Table Bullseye technique.

Between September 2016 and August 2017, 34 patients underwent supine PCNL. After the first 12 supine PCNL procedures done with standard fluoroscopic imaging, the Cross-Table Bullseye was introduced and used for the next 22 consecutive procedures. There were no differences between the two groups in terms of clinical characteristics and stone complexity. Time to achieve renal access fluoroscopic time, and total operating room time were significantly shorter using the Cross-Table Bullseye technique (15 min vs 36 min, p=0.0001 and 238 sec vs 345 sec, p=0.018; 115 min versus 141 min, p < 0.05), respectively. There was no difference between the two groups with respect to stone-free rates and length of stay. 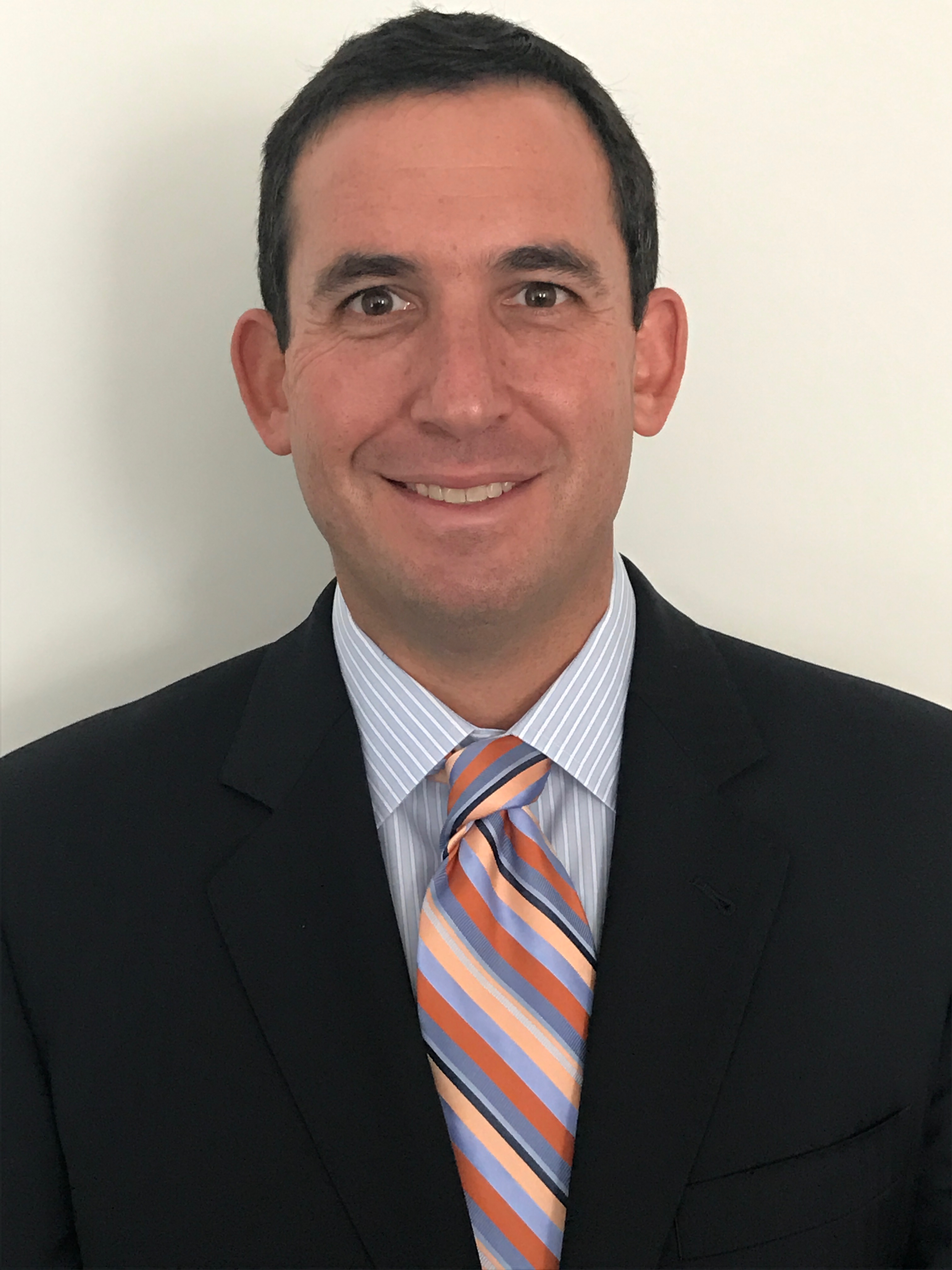