Introduction & Objective : Dietary preventative measures are a part of both the American Urological Association (AUA) and European Association of Urology (EAU) guidelines for the management of urolithiasis.  Both advocate dietary counseling for patients with stones; yet, little is known regarding public awareness regarding the influence of foods and beverages on risk of stone formation. We sought to evaluate public perceptions of diet on stone risk among an unselected cohort in a community setting.

Methods : A survey was created based on the AUA guidelines on urolithiasis to assess the perception of foods and beverages on risk of stone formation. Respondents were asked to designate 20 dietary items as favorable, neutral or unfavorable.  Surveys were distributed to attendees of a State Fair. Participants were categorized into groups to determine the effect of stone history on prevention knowledge (no prior stone vs prior stone).  Patients with a stone history were further classified as either having had stone surgery or conservative management. 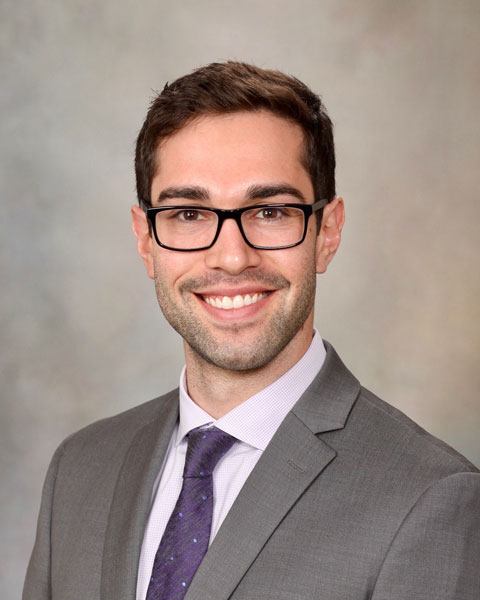 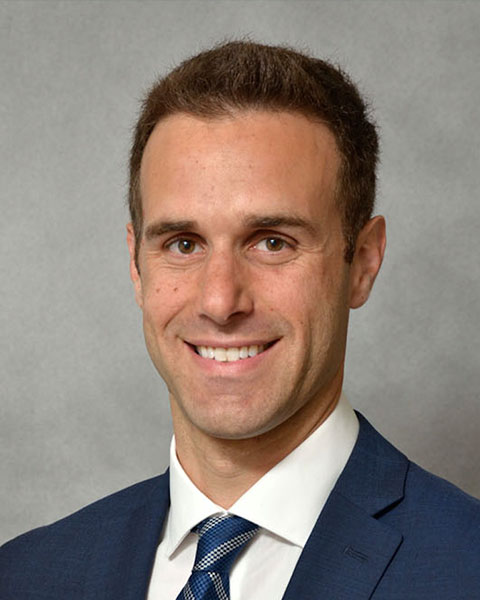