The patient is a 51-year-old male with neurogenic bladder secondary to spina bifida. His bladder had been managed with clean intermittent catheterization (CIC) his entire life. He had been unable to perform CIC for several months, so his urologist placed a suprapubic tube. Computed tomography scan obtained during a hospitalization for urosepsis revealed several large stones in the prostatic urethra. These stones were thought to be obstructing entrance of catheters into the patient’s bladder. The patient desired to resume CIC, so he was taken to the operating room for treatment of these prostatic urethral stones.

All stones were cleared without difficulty. The patient was admitted overnight for observation and discharged in the morning with his foley catheter in place. There were no post-operative complications or re-admissions. At 4 weeks, his foley catheter was removed; however, he was still unable to perform CIC. The patient was offered a continent catheterizable stoma, but he declined. Instead, he will undergo transurethral resection of the prostate in the near future. The goal will be to create more continuous anatomy through which catheters can traverse without the aid of a wire or direct visualization. 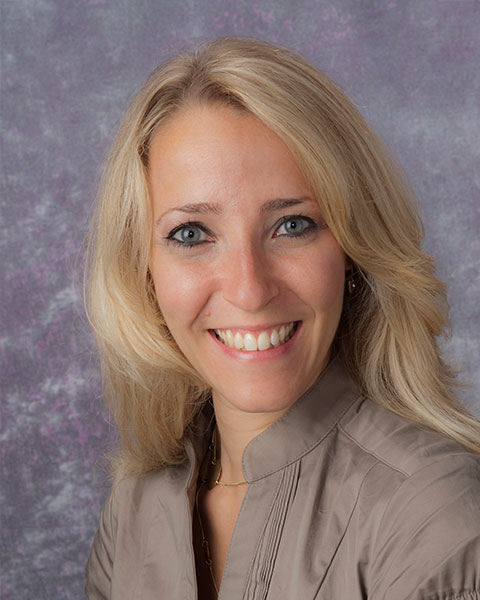