Between July and December 2012, 84 patients presented with unilateral urolithiasis to a single emergency department in London; 31 of these had abnormally high creatinine, despite two healthy kidneys.  A 5-year follow-up study was carried out to assess creatinine levels up to five years after initial presentation.

Of note, there was a similar mean reduction in creatinine between admission and follow-up between both groups: 19% in ‘elevated’ vs 21% in ‘normal’ admission creatinine.

Follow-up creatinine values are reassuring that apparent renal dysfunction does not persist after treating unilateral urolithiasis.

There was no significant difference between both groups in the extent of creatinine increase.   Presuming baseline creatinine before admission was at least as low as the more recent creatinine values, this predicts a consistent increase in serum creatinine due to calculi regardless of whether such values are within normal limits or not.

A recent study suggested that a significant rise in creatinine can occur without reciprocal decline in GFR in cases of acute unilateral urolithiasis. This pseudo-AKI is believed to be due to increased creatinine resorption from the urinary tract into systemic circulation, owing to backpressure of urine from the obstructed side.  Our findings may support this hypothesis, rather than one postulating a selective AKI due to dehydration or drug toxicity.

Secondly, if it can be demonstrated that normal creatinine is nonetheless significantly elevated above baseline in cases of unilateral urolithiasis – and this is reflected by a reciprocal drop in GFR – this also raises a question as to whether the degree of creatinine elevation, rather than whether it is abnormal as a result, as suggested by current guidelines, should be considered when planning intervention. 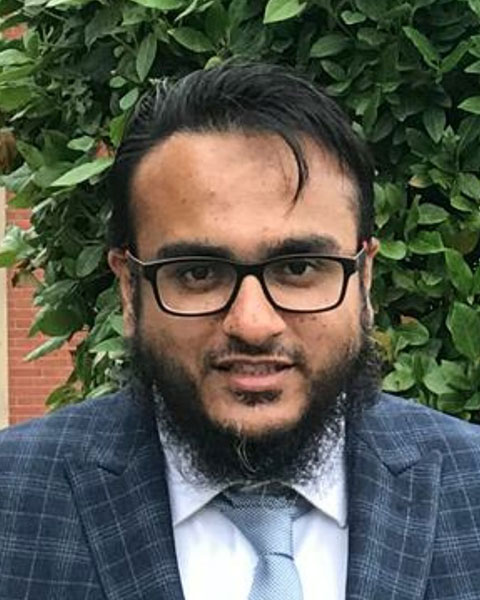