Optimal management of obstructing ureteral stones with concomitant urinary tract infection (UTI) includes prompt decompression and antibiotics. There is a paucity of research to refute the use of retrograde pyelography (RGP) in these patients. Some urologists hypothesize that performing RGP prior to ureteral stent placement may cause pyelovenous backflow of infected material thereby worsening clinical outcomes. Our goal was to compare outcomes of patients who underwent RGP with those who did not at time of cystoscopy and stent placement for obstructing ureteral stones in the setting of a UTI.

We performed a retrospective chart review of all patients with an obstructing ureteral stone and associated UTI who presented to our institution between 2015 and 2017. Computed tomography images were evaluated for stone size and location. Operative reports were reviewed to determine whether each patient underwent a RGP during cystoscopy before ureteral stent placement.  Demographics, perioperative information, postoperative intensive care unit (ICU) admission, and postoperative length of stay (LOS) were compared.

Retrograde pyelography was not associated with an increase in postoperative LOS or rate of ICU admission in our retrospective analysis, which suggests minimal impact on the severity of clinical condition.  While RGP appears safe to perform before stent placement in the setting of a UTI, larger, prospective trials are warranted to further support this notion. 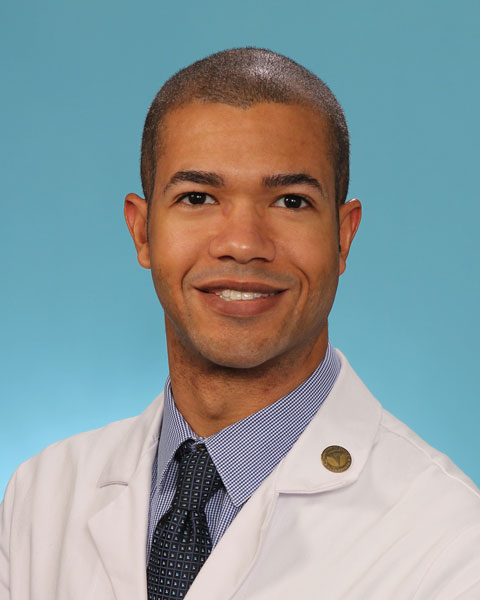