Introduction & Objective : Percutaneous nephrolithotomy (PCNL) has seen changes in recent years in an attempt to improve efficacy and reduce morbidity. Newer modalities like mini-PCNL have evolved minimising tract size, achieving similar results as conventional   PCNL with lower morbidity. However, Mini PCNL has been largely used only for small renal calculi. We conducted a study to study the results of Mini-PCNL in large volume renal stones and compare with conventional   PCNL.

Methods : we did a prospective study involving 40 adult patients with renal calculi of 20-30 mm size from January 2017 to December 2017. The patients were selected based on the size and complexity of stone and randomised into two equal groups of twenty each: group A- minimally-invasive PCNL (MIP), and group B- conventional   PCNL. We excluded any staghorn/partial staghorn cases from the study.  MIP-M nephroscope (12 F, Karl Storz, Germany) was used for MIP in group A, whereas conventional   nephroscope (20.8 F, Richard Wolf, Germany) was used for PCNL in group B. Holmium laser (Lumenis, USA) was used for fragmentation in Mini-PCNL cases whereas pneumatic lithotripsy was used in conventional   PCNL. Stone clearance was assessed by post-operative CT scan at one month in all cases.

Mini-PCNL is a viable option for large sized renal calculi with stone clearance rates comparable to conventional PCNL, in addition to lower morbidity and less need for secondary procedures. The complication rates of PCNL have decreased owing to the smaller tract size and tubeless technique. 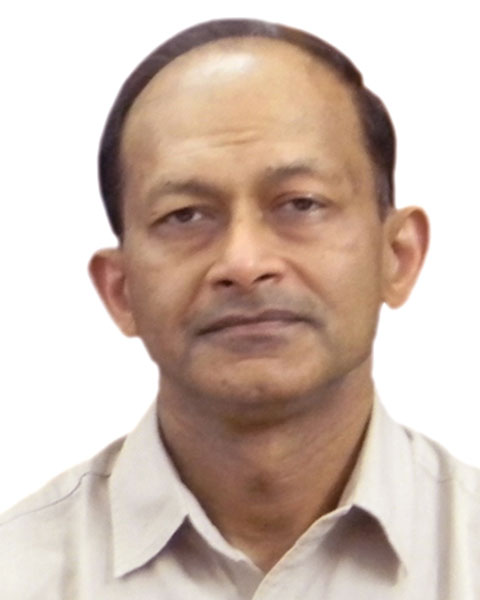