A total of 150 cases were examined. Case number and BMI were evaluated as continuous variables. Multivariate logistic regression revealed that BMI (p = 0.010; OR 0.93) and case number (p<0.001; OR 1.03) were significantly correlated with ultrasound success. Sex, age, hydronephrosis, stone type, puncture location, and stone size did not influence success at obtaining ultrasound-only access in a statistically significant fashion. LOWESS regression modeling of the relationship between case number and renal access success depicts the curve representative of the BMI>40 group is downward and right-shifted relative to the other two groups<./p> 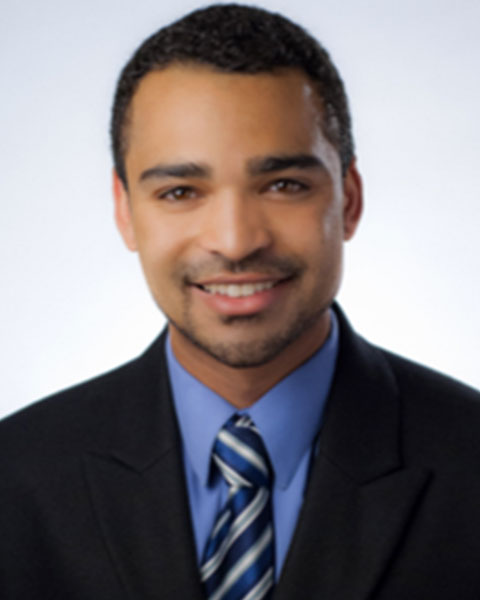 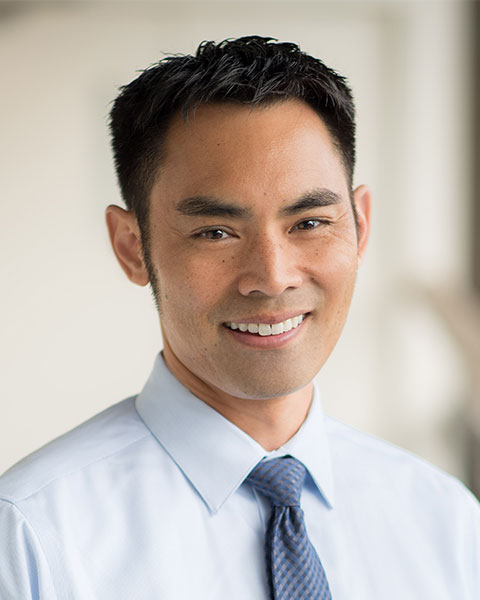 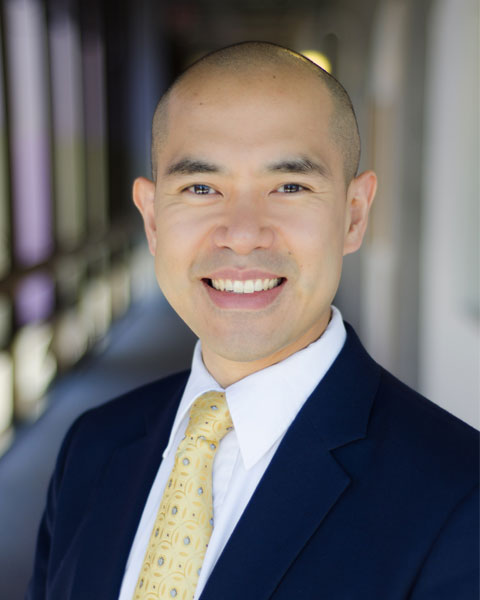 
Dr. Thomas Chi, MD, graduated as a President's Scholar from Stanford University with a BA in Human Biology and MAs in Sociology and Music. He earned his MD from the University of California, San Francisco where he also completed urology residency and a fellowship in Endourology and Laparoscopy under the mentorship of Dr. Marshall L. Stoller.

During his fellowship, Dr. Chi was awarded grant funding from the National Institutes of Health and the American Urological Association Urology Care Foundation to research the fundamental mechanisms underlying the formation of urinary stones.

He joined the UCSF faculty of the Department of Urology in 2013 where his clinical interests include the care of patients with urinary stone disease and those in need of minimally invasive surgery. He specializes in the performance of endoscopic, laparoscopic, and percutaneous surgeries as well as HoLEP. He has established ReSKU, the Registry for Stones of the Kidneys and Ureter, the first kidney stone registry of its kind for tracking patient clinical outcomes and is an internationally recognized specialist in the use of ultrasound in the management of kidney stones to minimize patient radiation exposure.

In addition to his clinical interests, Dr. Chi supervises an NIH-funded translational science lab where he leads a cross-disciplinary research team. His research focuses on understanding the genetic and microbial environment of the kidney related to how kidney stones form and developing new medical preventative interventions. He has developed a novel model fruit fly for the study of kidney stones and has published over 80 peer-reviewed articles and book chapters spanning both basic science as well as epidemiologic approaches centered around improving the care of patients with urinary stone disease.