international and national pooled PCNL outcome data being available for some years, there

evidence of bacteriuria pre-operatively. The most common isolated species were E. Coli and

Proteus. Those infected did demonstrate, on average, a higher drop in Hb during surgery;

however, this difference was not found to be statistically significant.

Where the information was available, creatinine rise during surgery was calculated. The

Sub-selective embolization occurred in 1 case 0.12 % and there were no peri-operative deaths

In the age of transparent informed consent, single centre rather than pooled outcome data 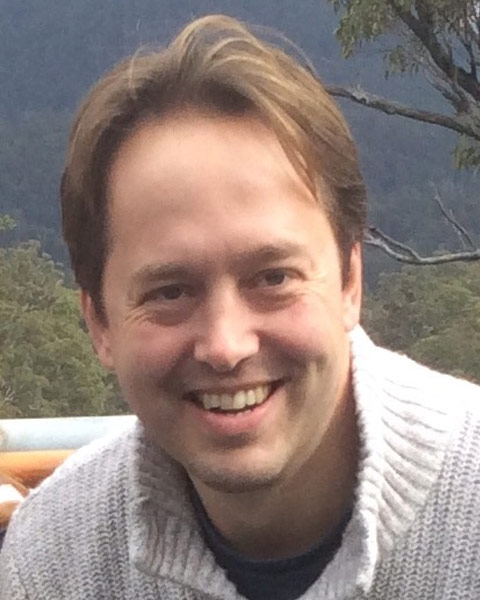