Intraoperative fluoroscopy is frequently utilized during many surgical procedures, including percutaneous nephrolithotomy (PCNL). Higher incidences of cataracts and brain malignancies have been demonstrated in physicians performing a high volume of fluoroscopic procedures. Lead glasses have been shown to reduce direct radiation exposure up to 98%, but their effect upon scattered radiation to the eyes and brain is poorly characterized. The purpose of this study is to determine the effect of lead glasses upon scattered radiation received by the eyes and brain.

A simulated PCNL procedure was performed using a female cadaver (BMI 22.7) in the prone position. The surgeon was simulated using a cadaver head mounted on a frame, covered by a conventional 0.5 mm lead apron. This was placed 15 cm from the edge of the operating table to mimic the position of the surgeon during PCNL. The C-arm was set at 3.8 mA and 90 kVp, positioned to image the kidney, and activated for a total of 10 minutes per trial. Eight dosimeters were used per trial with one placed in front of each cornea and six were placed in the bilateral frontal, temporal, and parietal lobes of the cadaver surgeon head. Ten trials were conducted: 5 with and 5 without the lead glasses. Radiation exposures were analyzed using a two-tailed t-test with p<0.05 indicating significance. 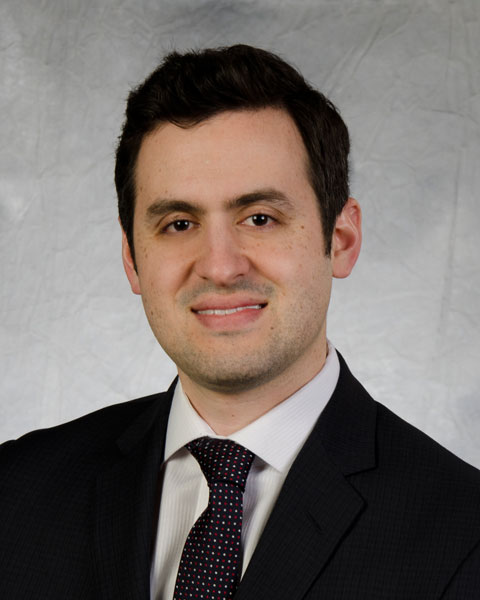 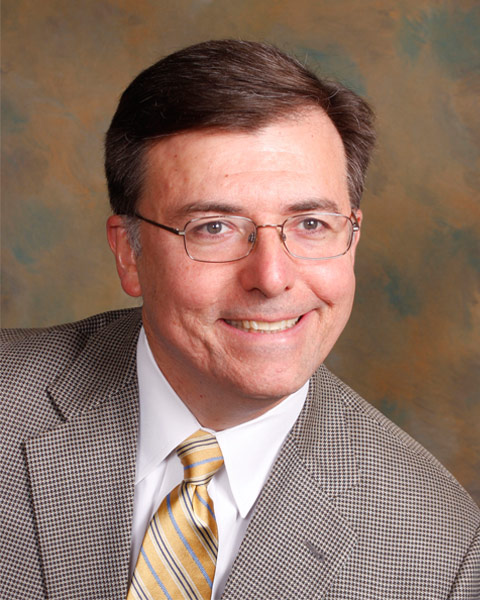 Dr. Duane Baldwin is Professor of Endourology and Director of the Endourology Fellowship and Living Donor Program at the Department of Urology, Loma Linda University School of Medicine. He specializes in endourology, laparoscopy, and robotic surgery. He also directs the research program for the urology residency program.

Dr. Baldwin received his M.D. degree from Loma Linda University School of Medicine in 1991 followed by his urology residency training that he completed in 1997, also at Loma Linda University. He was a member of the United States Air Force and attended the School of Aerospace Medicine in 1988. He was stationed at Andrews Air Force Base for four years from 1997-2001 and was a faculty member at the Uniformed Services University of the Health Sciences. He completed an endourology fellowship in 2002 at Vanderbilt University under Dr. Elspeth McDougal and Dr. Duke Herrell. He returned to Loma Linda University in 2002 and is currently also on staff at Arrowhead Regional Medical Center, Riverside University Health System, the Jerry L. Pettis Memorial Veterans Medical Center, and Highland Springs Surgical Center.

His current research interests are broad and include efforts to reduce the invasiveness of donor nephrectomy, LESS nephrectomy and NOTES surgery. He also has published extensively in the field of urinary stone disease. He is an advocate for reduced radiation exposure to patients and surgeons and he has been invited to present this work at the national and international level.