The degradation of different diameter Holmium laser fibers during lithotripsy has been found to be directly linked to energy usage; however, data regarding laser degradation when holmium laser energy is applied to tissue is lacking.  Holmium laser enucleation of the prostate (HOLEP) can be performed with either a 550 µm or 1000 µm fiber.  Fiber degradation is problematic and disruptive to operative flow.  The aim of this study was to identify factors causing the most degradation during HOLEP and to determine if one fiber diameter performs better.

From October-November 2017 – February 2018, 58 consecutive patients were enrolled who underwent HoLEP at our institution by an experienced, fellowship-trained surgeon.  The length of exposed laser fiber after stripping was measured pre- and post-enucleation to assess degradation length. Between patients undergoing HoLEP with a 550 or 1000 µm laser fiber we compared enucleation time, enucleated prostate gland weight, laser fiber degradation length after stripping, total energy per case, and decrease in hemoglobin (from preoperative to postoperative levels).

Overall medians for the cohort were laser degradation of 2.6 (IQR 1.7 – 3.4) cm, enucleation time of 45 (IQR 38 – 59) minutes, enucleated weight of 79 (IQR 40 – 105) g, energy of 98 (IQR 74 – 117) kJ, and decrease in hemoglobin of 1.4 (0.7 – 2.1) g/dL.  When comparing between the two fiber diameters (Table), the 1000 µm fiber utilized significantly less energy (89 vs 109 kJ; p = 0.01) compared to the 500 µm fiber despite similar degradation (2.1 vs 2.8 cm, respectively). No additional differences between fiber diameter groups were observed for enucleation time, enucleation weight, ratio of degradation length to enucleation energy, and decrease in hemoglobin. Using a stepwise regression model controlling for all reported variables, we observed no correlations with higher fiber degradation.

I am currently in the second year of fellowship with Drs. Lingeman and Krambeck at Indiana University in Indianapolis, Indiana. We focus on the management of stones and symptomatic benign prostate hyperplasia. 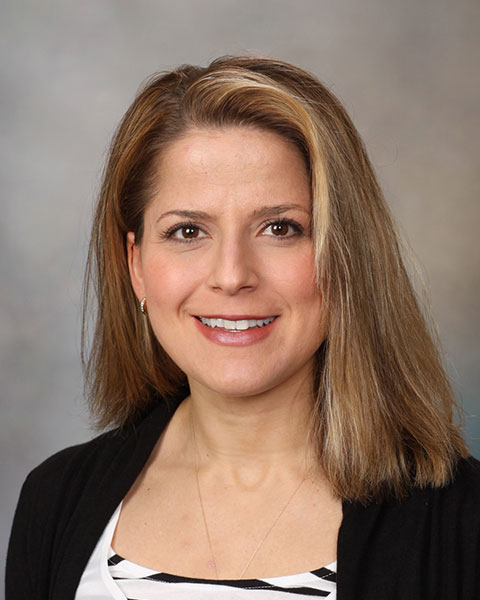