Introduction & Objective : To investigate the efficacy and safety of one-stage ultrasound-guided transabdominal percutaneous nephrolithotomy for the treatment of stones in pelvic ectopic kidney，severe spinal deformities and transplant kidney.

Methods : From June 2016 to March 2018, three cases with stones in pelvic ectopic kidney(one of them was simple pelvic ectopic kidney), one renal stones case with severe spinal deformities, one case with stones in transplant kidney under ultrasound-guided percutaneous nephrolithotomy for the treatment of stones were selected in study. Adopting general anesthesia with supine position, the intestine was shoved by ultrasound probe under the guidance of ultrasound and establish the working access. The operation effect and complications were analyzed statistically.

Results : All cases were treated with first stage percutaneous nephrolithotomy. The average operative time was 84.6min. Among them, 1.8cm residual stones in the case with severe spinal deformities.The stones of all other three cases were completely removed. One case appeared postoperative fever, and other one appeared mild postoperative seroperitoneum. There were no transfusion, other complications and urinogenic sepsis occurred.

Conclusions : The cases in pelvic ectopic kidney, severe spinal deformities and transplant kidney leads to serious abnormality of the anatomic relation between the urinary system and the surrounding organs, and affects the metabolism of the kidneys and the functions of the abdominal organs. The risk and difficulty of the operation are higher. According to the specific circumstances of patients with ectopic kidney, patients’ tolerance were fully assessed. Afterwards, under the monitor of real-time color ultrasonic, using ultrasonic probe to push abdominal bowel fully to make the abdominal wall close to the surface of the kidney and then puncture into the collection system to complete lithotripsy. This operation is a kind of abnormal puncture in PCNL. It can be carried out under the premise of fully understanding the ultrasonic images of the abdominal organs and skilled use of ultrasound. The postoperative complications are few, ensuring relative safety and reliability. 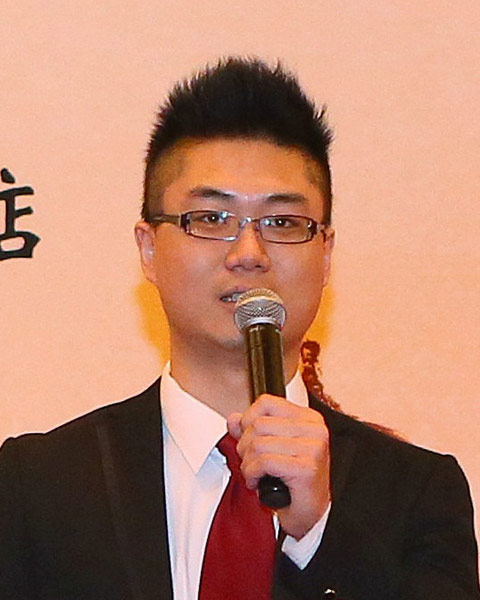