Methods : The patient is a 55-year-old male initially treated with extra-corporeal shockwave lithotripsy for an 0.8 cm proximal ureteral stone. After his index treatment, he experienced persistent flank pain and underwent two subsequent ureteroscopic procedures with stent placement. On his second ureteroscopy, a ureteral stricture was encountered and treated with balloon dilation. Extruded stone fragments were then identified, a stent was placed and the procedure was aborted. He was then referred to our institution. On ureteroscopy at our institution, there was no gross stone fragment visible however the patient did have a densely fibrotic and circumferential proximal ureteral stricture and bulging of the ureteral mucosa distal to the stricture. This area corresponded to the impacted stone seen on imaging. The stricture was first incised with a 365 um laser fiber until active bleeding and fat was encountered and the ureteroscope could successfully pass through the ureter. The incision was then carried distal through the bulging mucosa which revealed the impacted stone. The stone was then fractured, excised and removed. All fragments were cleared from the ureter and a ureteral stent was placed.

Results : The impacted stone was successfully identified, all fragments were removed and the ureteral stricture was treated. A ureteral stent was left in place for 4 weeks post-procedure. The patient’s post-operative renal function was stable.

When utilizing ureteral dilation for stricture treatment, careful attention must be paid to avoid inadvertently dilating ureteral stones into the wall of the ureter. Laser excision of submucosal ureteral stones is an appropriate and minimally invasive method of treatment for this rare and complex clinical scenario. 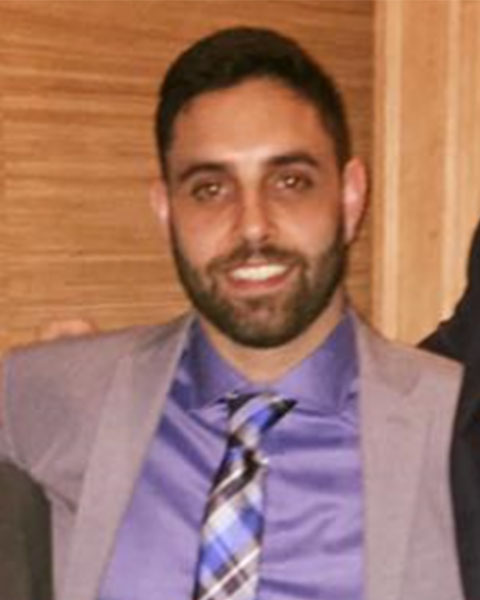