To report the initial experience and outcome of holmium laser enucleation of the prostate (HoLEP) in treating advanced prostate cancer.

A total of 21 patients with advanced prostate cancer who underwent HoLEP from June 2016 to December 2017 in The First Affiliated Hospital of Nanjing Medical University were included in this study. The mean prostate specific antigen (PSA) level was 595ng/ml. All patients underwent imaging examination, which confirmed the presence of local invasion and/or bone metastases. All patients had obvious lower urinary tract symptoms before operation, such as frequent micturition, dysuria, hematuria and nocturnal inuresis.  Resection was began at the level proximal to the verumontanum. After performing the initial resection, an anatomic plane was formed between the surgical capsule and adenoma. Using the shaft of the resectoscope and laser impulse, the plane was developed until the bladder neck. The same method was used for the lateral and middle lobes. Carefully avoiding the penetration of the bladder neck at 5–7 o’clock position. After the resection, all the lobes dropped into the bladder. A morcellator with an offset nephroscopic lens was introduced, and the tissue shivers were removed by irrigation. Endocrine therapy began after the diagnosis of pathology. Clinical data before and 3 months after the surgery were analyzed.

HoLEP as a palliative surgery in treating advanced prostate cancer is safe and effective, it can achieve good symptoms improvement and tumor reduction. 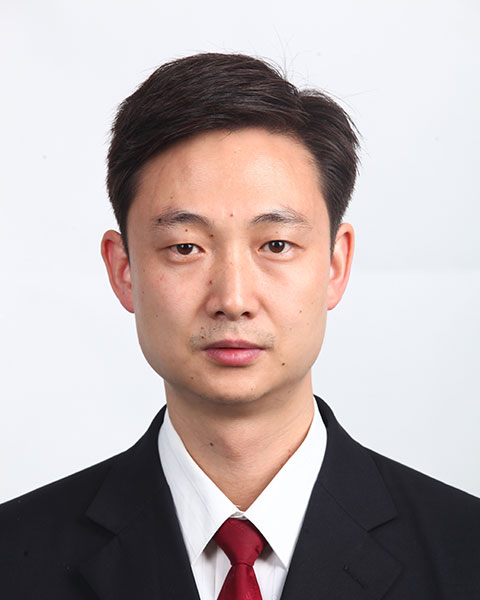 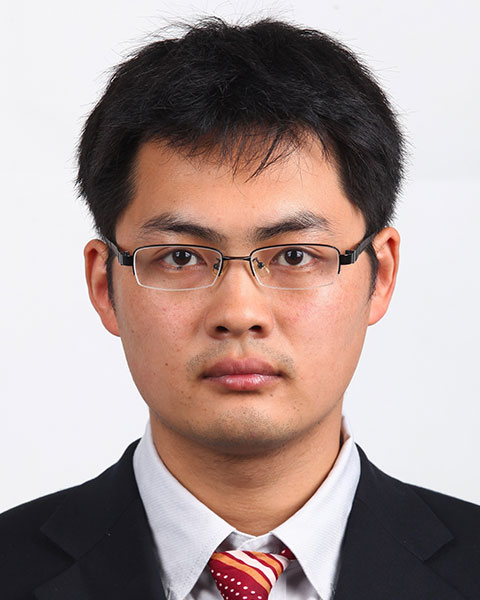