Percutaneous nephrolithotomy (PCNL) is a standard treatment for renal calculi >2cm and staghorn calculi. Guidance recommends the treatment of urinary infections pre-operatively, and the use of prophylactic antibiotics intra-operatively.1 All patients should have midstream specimens of urine (MSSU) preoperatively. Despite this practice, pyrexia, systemic inflammatory response, and sepsis remain the commonest complication of PCNL.2-4

Antibiotic management of patients who develop symptoms is guided by stone cultures, blood cultures and MSSU. The aim of this study was to determine if urine and stone cultures showed consistency of organisms cultured.

This was a retrospective audit of prospectively collected data by review of clinical and operative notes from patients undergoing PCNL by a single surgeon between September 2012 and November 2016. Patient demographics, preoperative blood biochemistry, midstream specimen of urine (MSSU), operative factors, lithiasis factors and post-operative sepsis, blood cultures and stone cultures were recorded, as well as details of the antibiotics given post operatively. 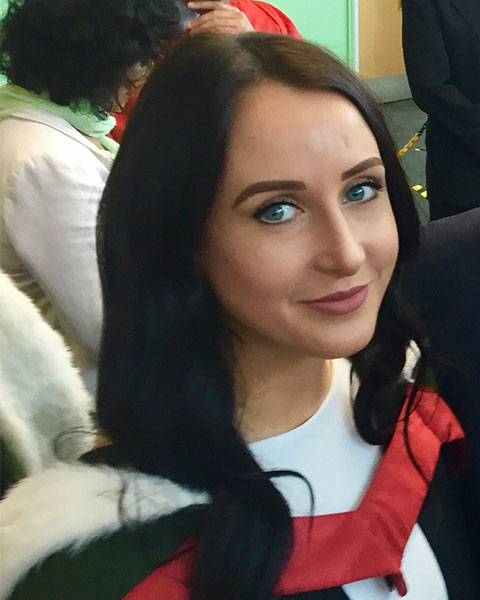 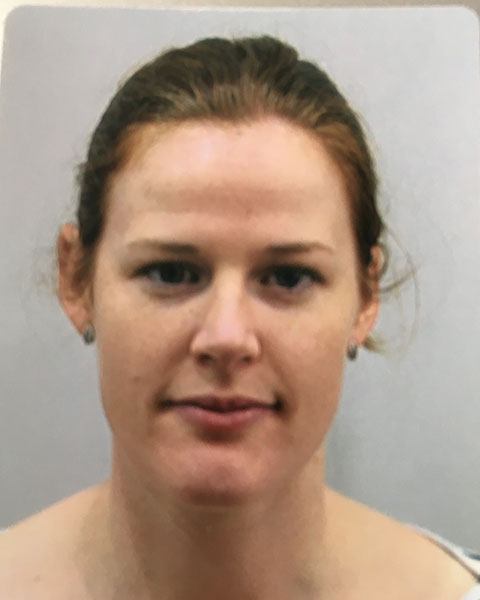