Current guidelines recommend ultrasound (US) as the initial imaging study for children with suspected kidney stones, however CT is the most commonly used imaging modality to evaluate children with nephrolithiasis in the United States. In addition, significant hospital and regional variability in imaging utilization has been shown in prior studies.

We performed a cross-sectional study of pediatric patients who presented to 66 emergency departments (ED) in South Carolina from 1996-2014 using all payer hospital claims data. All ED encounters and associated US and CTs within 6 months following the initial ED visit were identified (called a stone episode).  Longitudinal patterns of US and CT during the first two consecutive ER visits were determined at the patient- and hospital-level.  Imaging patterns in which only a CT was performed were classified as an “inappropriate utilization of CT”.

From 1996 to 2014, there were 5322 pediatric patients who had 5944 unique stone episodes involving at least 1 ED visit and a total of 6683 separate ED encounters. Overall, 74% of all stone episodes were associated with a CT versus 9% with an US.  CT utilization increased dramatically over the first half of the study period from 5% to 83% before a subsequent plateau accompanied by a slight rise in US to 15% [Figure 1] On an episode level, the most common pattern of CT and US was a single ER encounter with 1 CT and no US (61.6%) [Figure 2].  Of those with two consecutive ER encounters, the most common patterns with imaging involved a CT in the first encounter ± a CT in the second, with no US in either (35.6% and 28.7%, respectively).  CT and US utilization was similar for subsequent encounters at different (85.9 inappropriate) and the same ED (80.6% inappropriate).  The maximum number of CTs obtained in a 6 month period for one patient was 5 and all occurred at the same (non-children’s) hospital.

In the age of ALARA, there are significant opportunities to reduce radiation in the diagnosis and management of pediatric nephrolithiasis within ED encounters alone. Inappropriate imaging patterns occur in the vast majority of stone episodes, regardless of a patient visiting the same or a different ED. 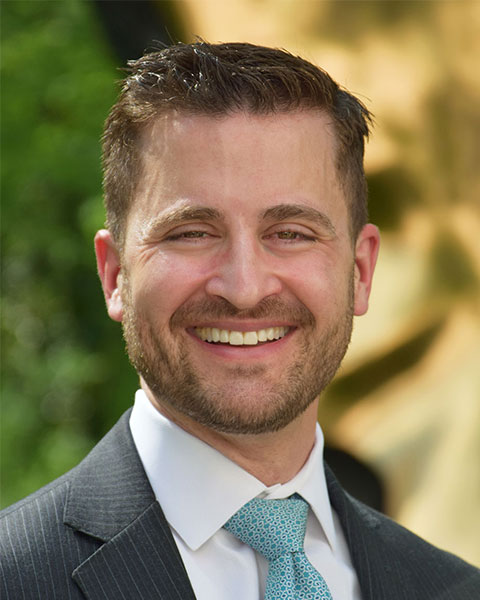 Assistant Professor of Urology and Epidemiology
The Children's Hospital of Philadelphia
Philadelphia, Pennsylvania

Gregory Tasian, MD, MSc, MSCE is an Assistant Professor of Urology and Epidemiology and a Senior Scholar in the Center for Clinical Epidemiology and Biostatistics at the University of Pennsylvania Perelman School of Medicine. His clinical practice and research program are based at the Children’s Hospital of Philadelphia (CHOP), where he has faculty appointments in the Division of Urology and the Center for Pediatric Clinical Effectiveness. He is a practicing pediatric urologist with a clinical focus on kidney stone disease, and is Surgical Director of the Pediatric Kidney Stone Center at CHOP. His research is devoted to decreasing the lifetime burden of kidney stone disease, with a particular emphasis on clinical trials of interventions to improve health behaviors to decrease kidney stone recurrence, comparative effectiveness of surgical interventions for kidney stones, the environmental epidemiology of nephrolithiasis, and understanding the role of the gut microbiome in kidney stone disease. He also has an active research program in imaging classification and predictors of chronic kidney disease (CKD) progression for children with congenital abnormalities of the kidney and urinary tract.