Introduction & Objective : Piece-meal resection under high pressure of irrigation fluid during transurethral resection of bladder tumor (TURBT) has the perilous potential for systemic absorption of tumor cells into circulation and metastatic tumor seeding. By measuring circulating tumor cells (CTC) before and after TURBT, it may be possible to ascertain whether TURBT induces measurable seeding of cancer cells into the circulation.

Methods : All consecutive patients undergoing TURBT for newly diagnosed bladder mass were enrolled. Cases with resection time less than 10 min, prior intra-vesical or radiation therapy, chronic cystitis, neurogenic bladder, metastatic disease at presentation, and final histology other than transitional cell carcinoma were excluded. Peripheral venous blood samples were drawn, before and after (within 2hrs) TURBT, and analyzed using flow-cytometry to ascertain the number of CTC. The peripheral blood mononuclear cells were separated, suspended in FACSTM buffer, stained with specific antibodies to CD-45, EpCam, Cytokeratin 18 & 19, and immediately acquired on a FACSCantoTM II cytometer (BD Biosciences- USA, 4-2 configuration). A cell positive for cytokeratins 18, 19 & EpCam and negative for expression of CD45 was defined as a CTC. The number of CTC in pre and post-op samples were compared and correlated to the final histopathology. Samples of five patients undergoing cystoscopy for other non-malignant conditions were also taken before and after the procedure to serve as controls and internal validation. Personnel doing CTC cell counting were blinded to any clinical, TURBT or histo-pathological details. The study was approved by institute’s ethics committee. One sided Fischer’s exact and Mann-Whitney rank sum tests were used to assess the difference across various subgroups.

Conclusions : This study confirms that tumor cells are released into the circulation during TURBT and are detectable in peripheral venous circulation. This occurs predominantly in patients with higher grade and higher stage of the disease. 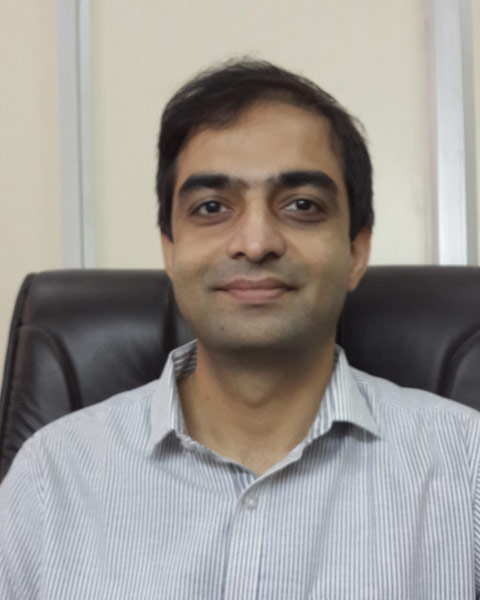