Urethral strictures are a common urological problem which could require complex reconstructive procedures. Urethral dilation represent a frequent practiced invervention associated with high recurrence rates. Drug-coated balloons with cytostatic drugs have been successfully used for the prevention of vascular restenosis after balloon dilation. In an attempt to reduce the restenosis rates of urethral dilation, these balloon could be used in the urethra. Nevertheless, the urothelium is different than the endothelium and these drugs may not be distributed to the outer layers of the urethra. Thus, an experiment was performed evaluating the distribution of paclitaxel (PTX) in the rabbit urethra after the inflation of a PTX coated balloon (PCB).

Eleven rabbits underwent dilation of the posterior urethra with common endoscopic balloons after urethrography. Nine of these rabbits were additionally treated with PCB. The urethras of the 2 control animals were removed along with 3 more dilated with PCB urethras immediately after the dilation. The remaining of the urethras were removed after 24 (n=3) and 48 hours (n=3). The posterior segments of the urethras were evaluated with hematoxulin and eosin staining as well as with immunohistochemistry (IHC) with polyclonal anti-paclitaxel antibody.

PTX is distributed to all layers of the rabbit urethra after balloon inflation. Thus, PTX could exert its activity to the smooth muscle cells which are responsible for the production of collagen and restenosis of the urethra. 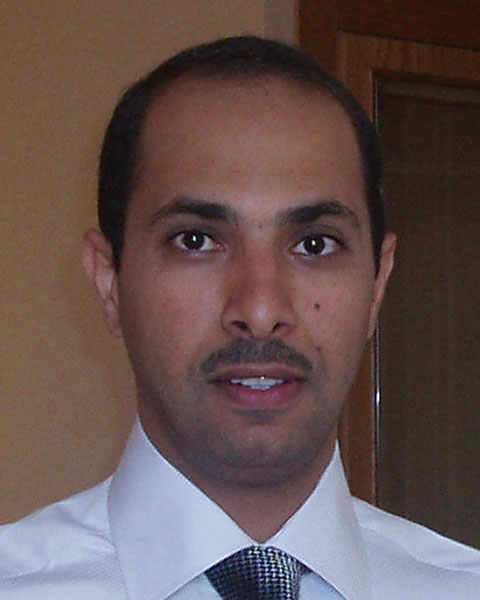 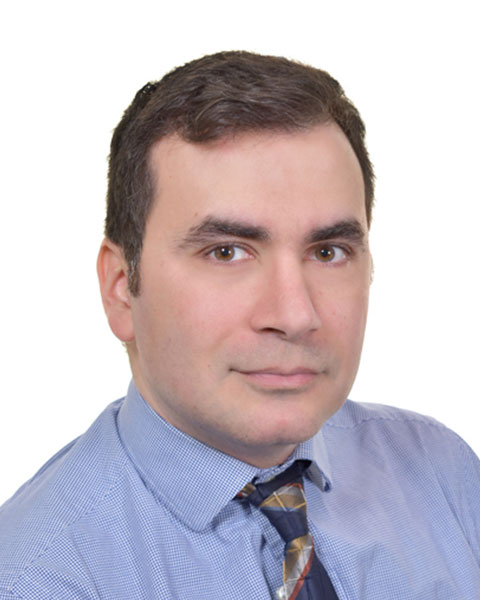 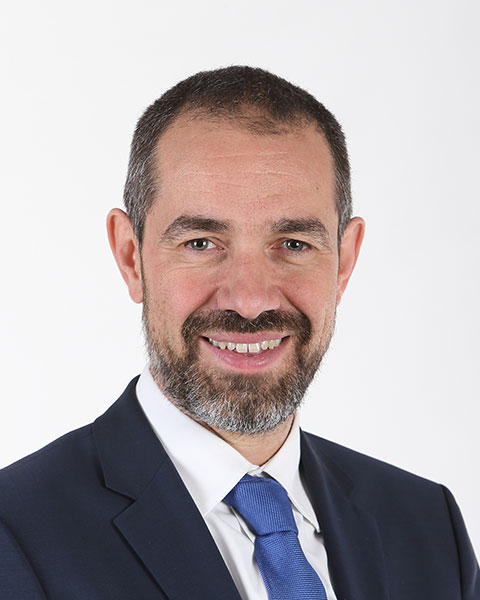 Dr Evangelos Liatsikos is the Chairman of the European Association of Urology Section of Uro- Technology (ESUT). He is a Professor of Urology at the University of Patras in Greece. He is a Guest Professor at the University of Leipzig in Germany and Adjunct Professor at the Medical University of Vienna, Austria. He is distinguished in literature for his research in Laparoscopy and Endourology, with his work accounting for more than 260 international publications. Dr. Liatsikos has also been invited as a speaker and live surgeon in a series of the most prestigious urological congresses worldwide. For his scientific contribution, Professor Liatsikos was nominated for the “Arthur Smith Endourology Lectureship” award in 2009 by the World Association of Endourology. He received the award of “Academic Endourology Fellowship Program Director” on November 2016 during the World Congress of Urology. 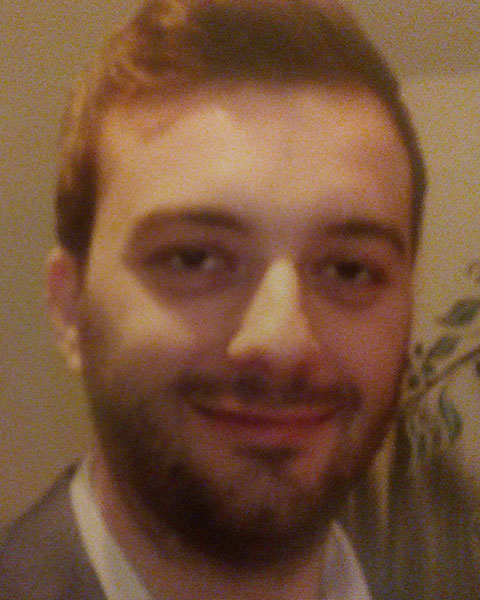 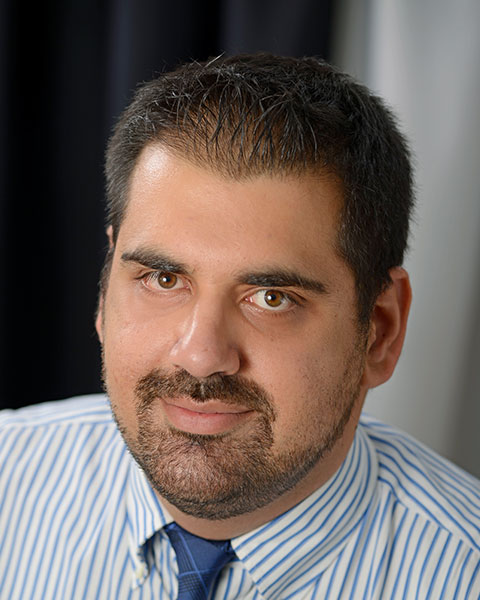 My name is Dimitrios Kotsiris, MD,PhD candidate, FEBU and I am a Urologist since June 2018. I graduated the Medical School of the University of Thessaloniki and the Military school of Medical corps in 2010. I am an officer in the Hellenic Navy (Lieutenant). I worked as a doctor in the Naval Hospital of Athens and Crete. My training in Urology in Greece started in February 2014 in the Naval Hospital of Athens. I continued my education in the Department of Urology of Sismanoglion University Hospital in Athens and continued in the Department of Urology of the University of Patras since April 2016. I am a phD candidate and my research interests include the fields of endourology, laparoscopic surgery and urolithiasis. 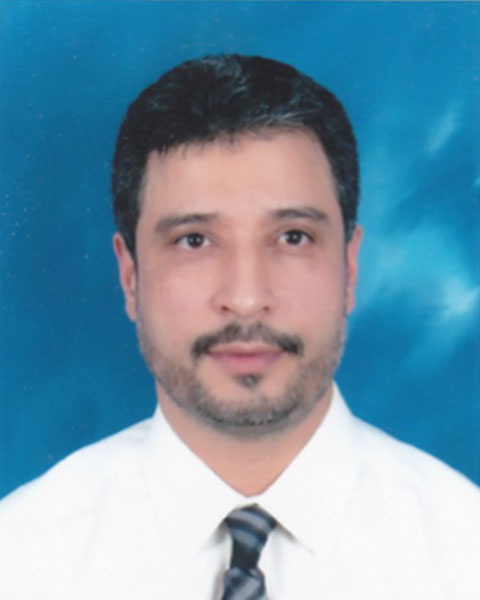