Results : Robot assisted laparoscopic excision of the mass done as shown in video.

Late recurrence post nephrectomy maybe due to tumor bed or lymph node recurrence. The use of the robotic interface helped in getting a good clearance in usually inaccessible areas and also in good visualising of nearby organs. 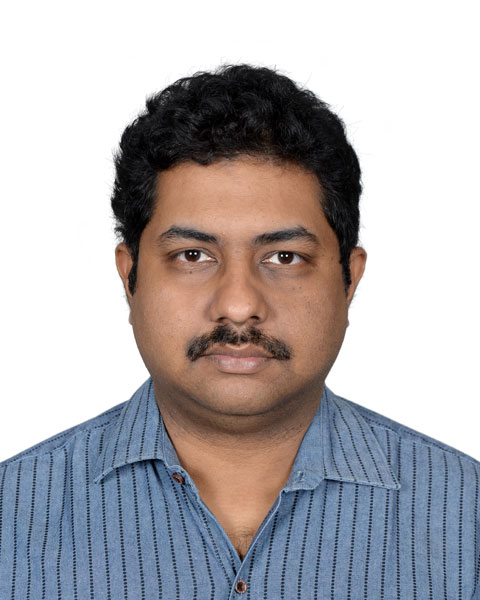