Even in robotic era, urine incontinence still remains one of the most critical complications of radical prostatectomy, because it has a great impact on quality of life. Especially in elderly patients, it causes more concern than the loss of erectile function. Some investigators reported the urine loss ratio (ULR) could be used as a predictive factor of urinary continence after open and laparoscopic radical prostatectomy. However, there is few repots to evaluate ULR in patients treated with robot assisted laparoscopic radical prostatectomy (RALP). Therefore, we assessed the correlation between urine loss ratio (ULR) and time to continence after RALP.

Methods : A total of 244 patients with prostate cancer underwent RALP between October 2013 and July 2017 in Kitasato university hospital included in this single center retrospective study. ULR was calculated as incontinence volume which is divided weight of urine loss in the pads by the micturition volume after removal of a catheter and was measured following day. At 3 months after RALP, patients who had no pad, as well as those who used a safety pad occasionally during normal daily activity were considered as continent. Patients who had had one pad and over were considered as incontinent at the same time. The time to continence was classified as early (0-3 months) and late continence (4-12 months).

Of all patients, early and late continence rates were 71.7% and 92.3%, respectively. URL in patients with early continence was significantly lower than those with late continence (median 18.7% vs 60%, respectively, p<0.001). Logistic regression analysis proved ULR, as well as age, body mass index, urethral suture time and status of resected margin were significant predictors of early continence. The area under the receiver operating characteristic curve of the 2nd day ULR was 0.82, which was considered to be more accurate than that of the 1st day ULR (AUC=0.78).


Conclusions : ULR might be used as a predictor of early continence after RALP, and could be used to select patients for early adjuvant medical therapy and specific rehabilitation programs, particularly when the 2nd day URL was high. 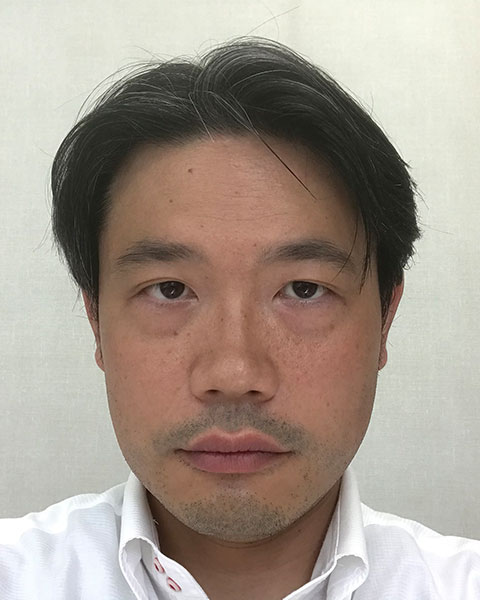