MP11-21 - Thulium Fiber Laser Enucleation of the Prostate: Could it Improve Erectile Function in Patients with BPH?

Benign prostatic hyperplasia (BPH) itself and most of the surgical interventions in patients with lower urinary tract symptoms caused by BPH may affect erectile function (EF). However, thulium fiber laser enucleation (ThuFLEP), due to it shallow penetration (0.2 mm), only has a minor influence on tissue.

The aim: to evaluate sexual and erectile function in patients with benign prostatic hyperplasia who underwent ThuFLEP.

Results : It is important to note that most parameters remained almost unchanged, although the orgasmic function score decreased due to retrograde ejaculation in 166 patients (76.1%). Patients reported better mean overall satisfaction (7.4-8.1) that correlated with an improvement in the QoL (3.9-1.0) and IPSS (22.1-11.5) scores. It is also noteworthy that this insignificant increase was mainly determined by stronger sexual desire (5.9-8.0) and intercourse satisfaction domains (10.3-11.2). The number of patients with complaints of erectile disorders was not increased. Importantly, the effect of this surgical intervention was more pronounced in the group of patients with inherently more severe erectile dysfunction than in the groups with pre-existing less severe dysfunction.

Conclusions : ThuFLEP results in a significant improvement in the parameters related to urological symptoms (IPSS), QoL and does not influence the values pertaining to erectile function. Despite the occurrence of postoperative retrograde ejaculation in a large percentage of patients, most of them did not regard this complication as significant which was evidenced by higher postoperative QoL and IIEF scores compared with preoperative findings. These facts allow us to consider ThuFLEP a technique that may preserve and, in certain cases, improve erectile function in patients with BPH. 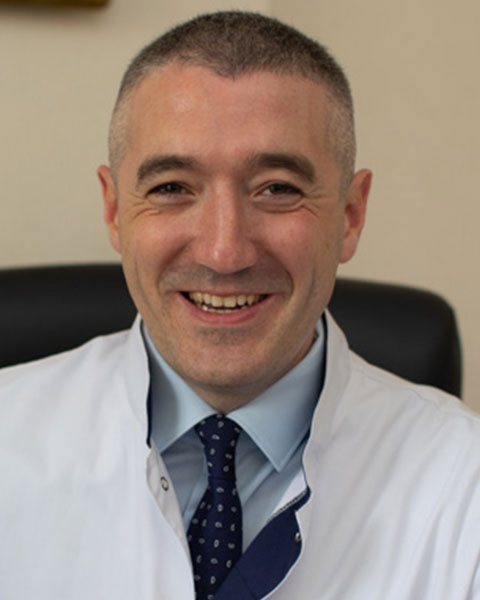 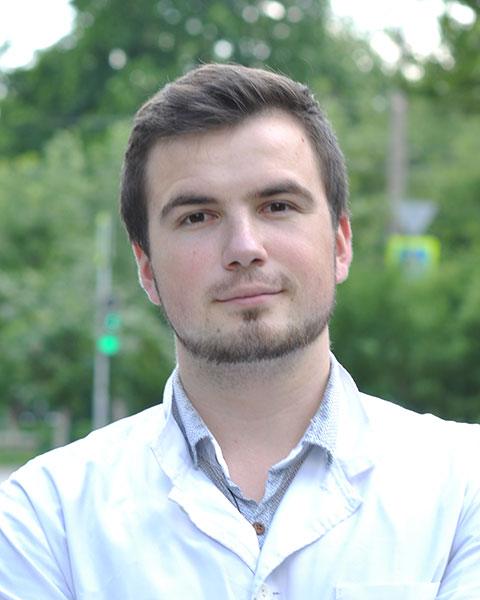