MP27-20 - Measuring Deployment Forces During Passage of An Ureteral Access Sheath in the Porcine Ureter: “If it don’t go easy, it don’t go at all.”*

Concerns regarding ureteral injury have limited the more widespread use of an ureteral access sheath (UAS) during ureteroscopy. In this porcine study, the UC Irvine developed, UAS Force Sensor (UASFS) (Figure 1) was used to define the threshold deployment force at which an ureteral injury would occur.

The UASFS was used to measure UAS deployment forces in six juvenile female Yorkshire pigs (average size 19.5 kg (16 – 22 kg)). Under fluoroscopic guidance, ureteral dilators (6-9F) along with a variety of UAS and corresponding obturators (9.5F-16F)were sequentially advanced into one of the ureters in each pig. In the opposite ureter, after 8/10F dilation, the 12/14F UAS was deployed without any intervening sequential dilation. Force was measured continuously from the urethra to placement of the UAS in the renal pelvis. Ureteroscopic evaluation after each dilation was recorded using the post ureteroscopic lesion scale (PULS 0 = no injury, 5 = complete transection of the ureter).


Of note, the force leading to injury was less among juvenile pigs than in an adult pig (force of 8N) or clinically (force of 8-9N).

The UASFS reliably measures force while deploying a UAS. Significant ureteral injury can routinely be avoided if the applied force is < 4.84N; PULS > 3 routinely occurred when forces exceeded 7.5N. Sequential dilation may be beneficial. 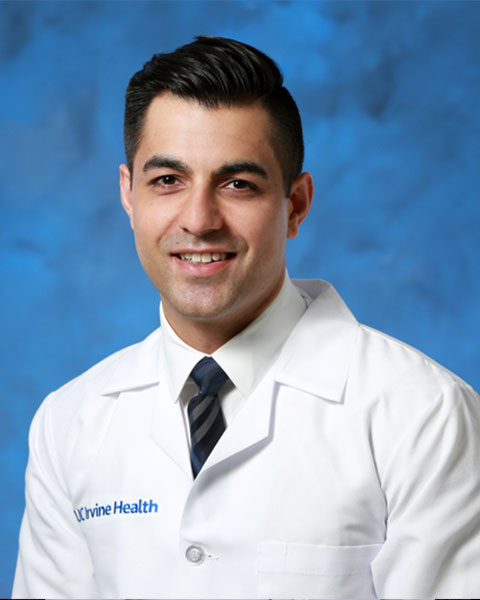 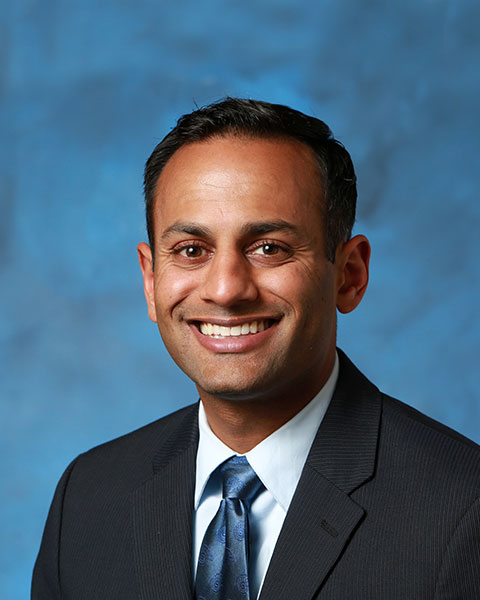 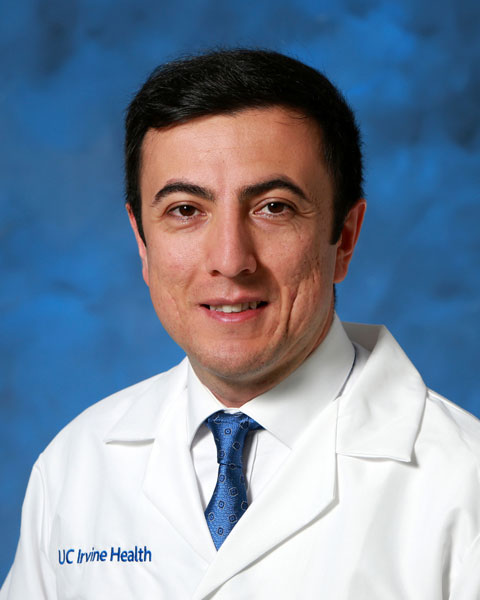 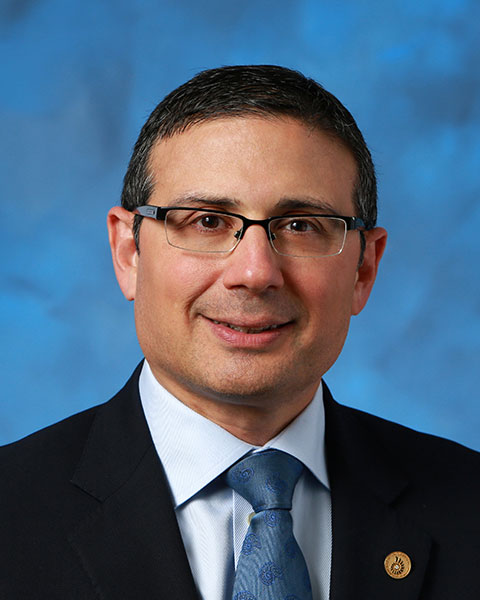 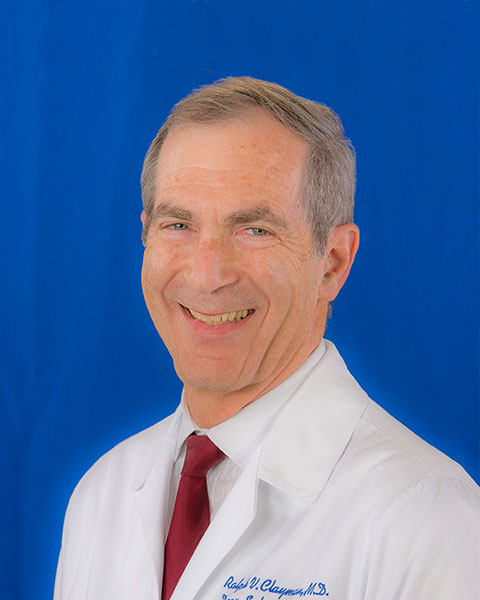