Several systemic inflammatory response biomarkers have been reported to be associated with poor outcome of various cancers. We presented lymphocyte-to-monocyte ratio (LMR) as an indicator of poor overall survival in muscle invasive bladder cancer. Non-muscle invasive bladder cancer (NMIBC) has a high recurrence rate. We hypothesized that low LMR was associated with recurrence and progression of bladder cancer. The aim of this study was to assess the potential value of the low LMR as a prognostic factor in NMIBC.

Records of 423 patients who underwent transurethral resection of bladder tumor (TURBT) at Nagoya Daini Red Cross Hospital between 2012 and 2015 were analyzed retrospectively. However, those with T2 or higher-stage cancer, pathological findings other than urothelial carcinoma and who received adjuvant radiotherapy were excluded. Accordingly, we calculated the LMR just before TURBT in 335 patients. During this follow-up period, we had not treated them with immediate intravesical chemotherapy. Univariate and multivariable cox proportional hazards regression analyses were used to identify factors influencing recurrence-free survival (RFS) and progression-free survival (PFS). In this analysis, covariates included age, sex, body mass index, pathological T stage, tumor grade, multiple or single lesion, presence of CIS, tumor size, recurrence history of bladder cancer, and LMR.

An LMR of ＜5.2 may be a predictor of poor RFS in patients with NMIBC. LMR can be measured easily. It can be considered to use LMR as a factor in determining the follow up strategy. Further investigation is needed to beter understanding the impact of LMR. 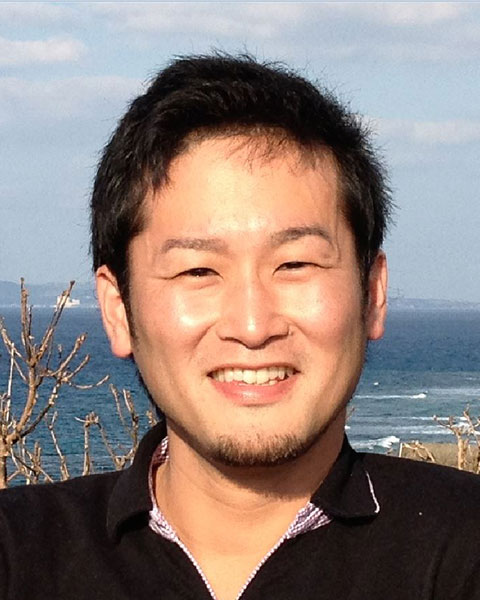 I am Yushi Yamauchi, Japanese Urologist in Nagoya Daini Red Cross Hospital.
My abstruct is Preoperative lymphocyte-to-monocyte ratio as an indicator of intravesical recurrence in non-muscle invasive bladder cancer.