Objectives: To perform a comparative evaluation of the benefits of robot-assisted procedure in laparoscopic partial nephrectomy (LPN) with respect to the renal functional recovery and parenchymal volume loss by CT volumetry among patients with pT1a renal cell carcinoma who underwent conventional and robot-assisted laparoscopic partial nephrectomy (RALPN) in a single institution.

Methods: We retrospectively reviewed 89 patients treated by partial nephrectomy. Of these patients, 50 and 39, respectively, underwent conventional LPN and RALPN between November 2003 and 2017. The renal parenchymal and tumor volumes were determined using the Synapse Vincent® volume image analyzer before surgery and at 6-months after surgery. The resected volume and the parenchymal volume loss were calculated. In addition, the relationship between the parenchymal volume loss and postoperatively estimated glomerular filtration rates (eGFRs) was retrospectively analyzed.

Conclusions: The shorter WIT and the frequent selective clamping as well as the lower parenchymal volume loss in the RALPN contributed to the improvement in the postoperative renal functions in both short and long terms, respectively. 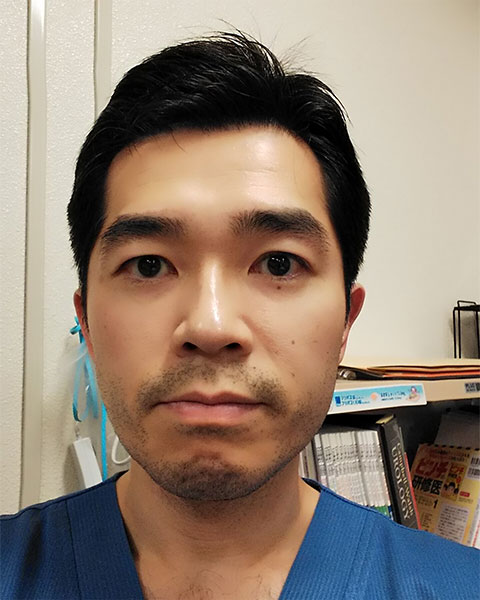 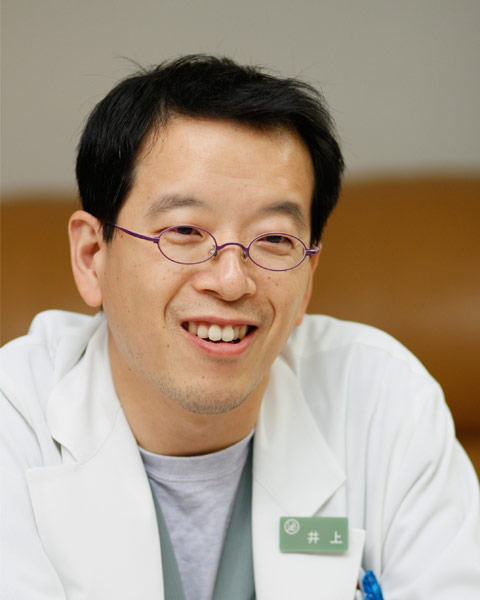 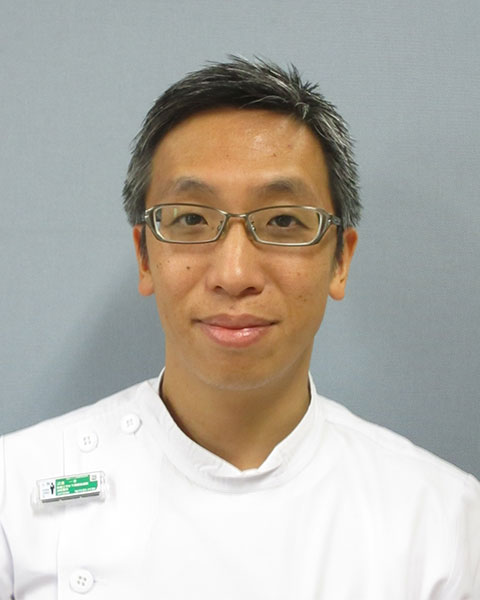