Loss of renal function is a clinical impacting event after partial nephrectomy (PN).


We aimed to create a model to predict loss of renal function in patients undergoing PN.

A total of 1897 patients who underwent PN with warm ischemia technique between 2008 and 2017 were extracted from the Institutional database. Loss of renal function was defined by Chronic Kidney Disease (CKD) upstaging based on 3rd month postoperatively eGFR.

A nomogram was built based on the final multivariable model. Interval validation and calibration of the model was performed using the receiver operator curve (ROC) with 1000 bootstrap replications, graphic plotting observed incidence versus nomogram predicted probability, and the extreme training vs test procedure known as the leave-one-out cross-validation (LOOCV).

Overall, postoperative CKD upstaging at third month occurred in 474 patients (25%). On multivariable analysis, age, sex, baseline eGFR categorized by CKD stages and ischemia time were identified as predictors for the outcome of interest (all p-values ≤ 0.03). Body Mass Index and RENAL nephrometry score were included in the nomogram for the clinical and statistical relevance (p = 0.1). Final nomogram is reported in Figure 1.Validation methods used were similar in the results: LOOCV had accuracy = 0.72; Receiver Operating Characteristiccurve had Area Under Curve (AUC) = 0.755 (95% CI: 0.717-0.797; the logistic nomogram model had a c-index of 0.76; the calibration plot had a concordance coefficient of 0.97 (95% CI: 0.91-0.99) (Figure 2).

To the best of our knowledge, this is the first nomogram for the early prediction of postoperative CKD upstaging in patients undergoing PN. The strength of the study is the large sample size used to validate it. 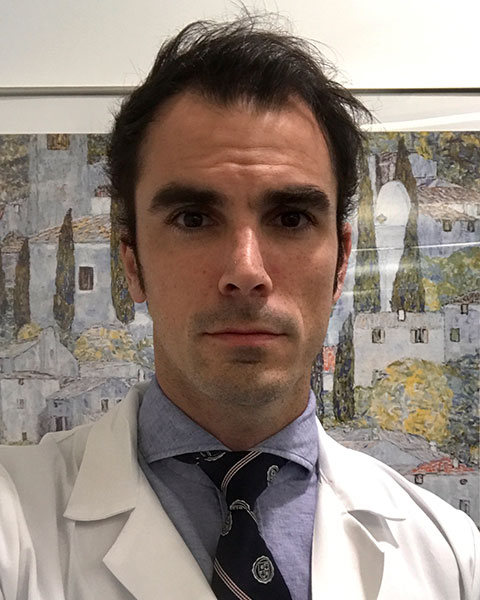 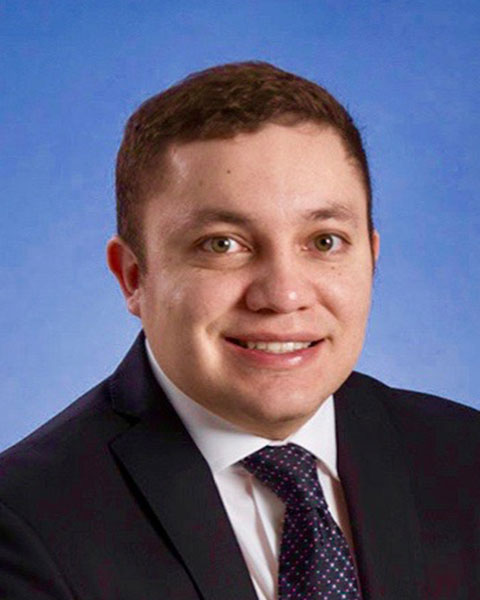 Juan Garisto, MD is an Advanced Laparoscopy & Robotics clinical fellow at Cleveland Clinic, Cleveland, OH, United States under the mentorship of Dr. Jihad Kaouk. He completed a Society of Urologic Oncology fellowship at the University of Toronto and did his urology residency training at Complejo Hospitalario Dr. A.A.Madrid in Panama City, Panama.

His current research interest in single port surgery and multidisciplinary management of urologic malignancies, in particular kidney and bladder cancer. 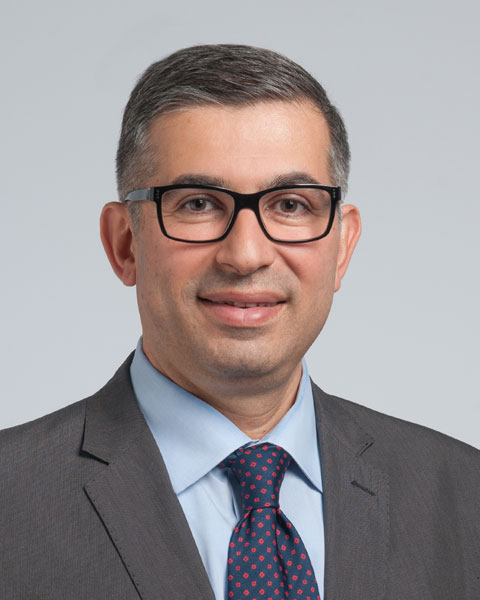