MP27-1 - The laser fiber’s tip is the key: Performance of lithotripsy based on differences in tip preparation

Introduction & Objective : Single use laser fiber tips are produced to have a standard, polished, or ball-tip configuration. A recent study demonstrated that cutting the laser fiber tip with Mayo scissors provides superior lithotripsy performance. As a result, many practitioners cut the tip at the start of ureteroscopy (URS). We compared initial in vitro fragmentation outcomes of single use polished tip laser fibers against single use fibers with the tip cut with Mayo scissors.

Methods : Lithotripsy was performed using a 120W Ho:YAG laser (P120, Lumenis) and a 242 mm core fiber (Flexiva, Boston Scientific) for all experiments. Pre-hydrated flat artificial stone blocks made of BegoStone (30 x 30 x 3 mm) were fragmented with the fiber attached to a 3-D positioner (Velmex) programed to advance the fiber around the stone at a speed of 1 mm/s; equivalent to 3.6 minutes of continuous laser fire. Two fiber tip conditions were tested: “new” (out of box, polished tip intact) versus “cut” (out of box, tip cut with Mayo scissors). Fragmentation (1J x 10Hz) and dusting (0.5J x 20Hz) settings on short pulse were assessed. Study outcome was difference in stone mass before and after each experiment. Fibers were inspected before and after each experiment using optical microscopy. Power output was measured at the end of each experiment using a pyroelectric energy meter (Ophir). Each experiment was repeated 5 times. T-test was used to compare cohort means.

Results : Initial stone mass was similar between study cohorts. Fragmentation using new fibers was higher than when using cut fibers for both 1J x 10Hz and 0.5J x 20Hz (p<0.05; Figure 1A). For 0.5J x 20Hz, fragmentation was 74% higher with an intact polished tip than when the tip was cut. Compared to cut fibers, mean power output at the end of laser activation was higher with new fibers for both 1.0J x 10Hz (8.15W vs 6.96W, p=0.03) and 0.5J x 20Hz (7.5W vs 6.76W, p=0.1). Microscopic evaluation showed the fiber sheath extending beyond the tip contributing to sub-optimal energy delivery in “cut” fibers (Figure 1B).

Single use polished tip laser fibers demonstrated superior lithotripsy performance compared to fibers with the tip cut with Mayo scissors. Cutting single use laser fibers risks damaging the fiber tip which can disperse the energy. Further research is needed to assess the effect of fiber manipulation on other fiber brands. 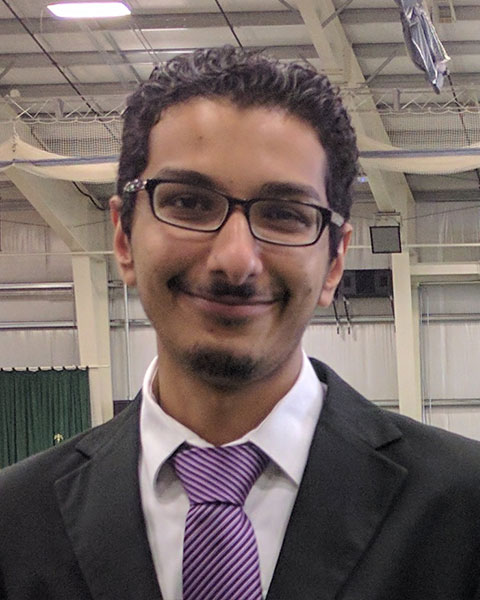 I'm a research fellow in the Urology department at the University of Michigan. In our lab we study factors affecting stone fragmentation during holmium laser lithtotripsy. 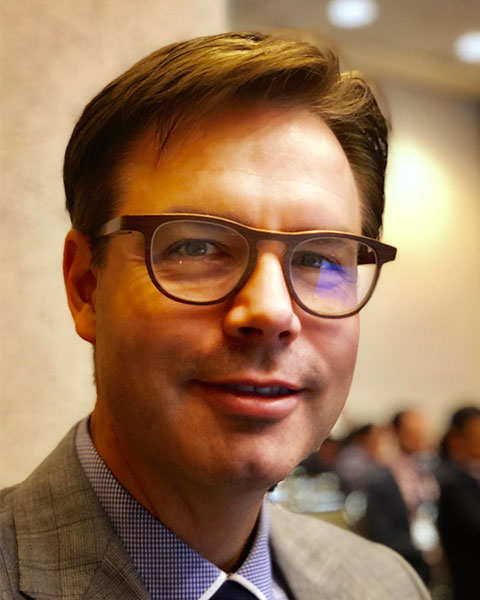 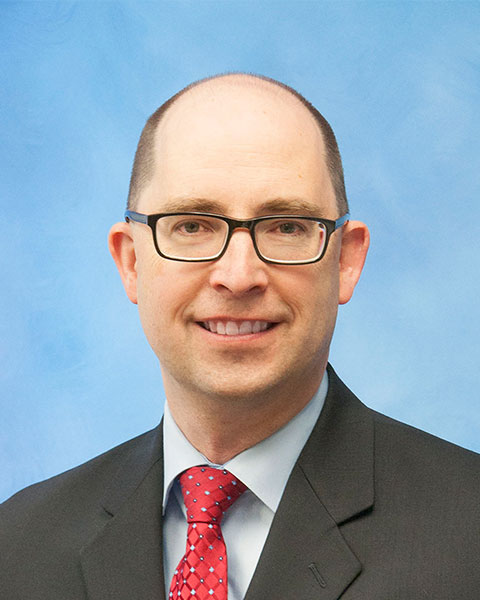 William W. Roberts, MD is Professor of Urology and Biomedical Engineering at the University of Michigan. He earned a B.S. in Physics from the Massachusetts Institute of Technology in 1992, an M.D. from the Johns Hopkins University School of Medicine in 1997, and completed his urology training at the Brady Urological Institute at Johns Hopkins. He joined the faculty of the University of Michigan in 2004 and is now Director of the Division of Endourology. His clinical practice is focused on minimally invasive surgery, endourology, and urinary stone disease.

Dr. Roberts is part of the multidisciplinary scientific team at the University of Michigan that developed histotripsy, a non-invasive, focused ultrasound technology that induces controlled cavitation to mechanically ablate targeted tissues within the body. He is the director of the Translational Histotripsy Laboratory and has led the research effort to apply histotripsy for treatment of urologic diseases in preclinical models.

Dr. Roberts has presented his work at international and national meetings and has authored over 100 peer-reviewed publications. His research contributions have been recognized in the form of multiple grants and awards from the National Institutes of Health, American Urological Association Foundation, Coulter Foundation, and Engineering and Urology Society. He was the 2014 recipient of the prestigious AUA Gold Cystoscope Award. 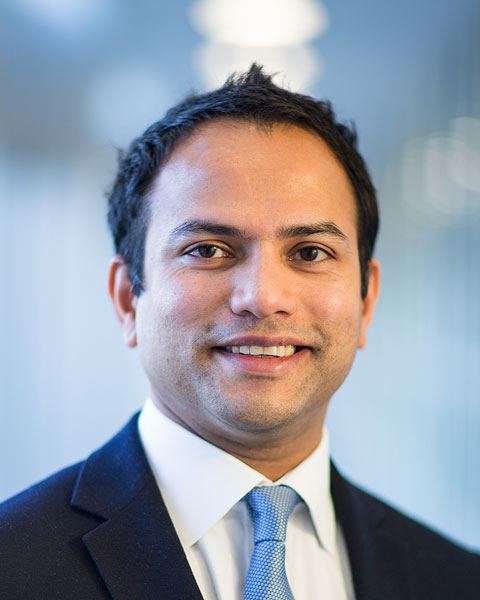 Khurshid Ghani is an Associate Professor of Urology at the University of Michigan. His research interests include novel techniques of endoscopic and robotic surgery for renal stone disease, health services research and surgical quality improvement. In particular Dr Ghani has been focused on advancing a Dusting technique for endoscopic stone surgery and has extramural funding to study optimal laser settings for holmium laser lithotripsy. He is the Course Director of the Developments in Ureteroscopic Stone Treatment (D.U.S.T.) symposium. In addition, Dr Ghani serves as Co-Director of the Michigan Urological Surgery Improvement Collaborative, which is a consortium of 44 urology practices aiming to improve the quality of urological care in the state of Michigan.