Introduction & Objective : Supine PCNL has already proved that it has comparable efficacy, safety and feasibility with prone PCNL. This study was performed to evaluate the transition process from prone to supine PCNL, including the learning curve, factors which lead to shift position, and superiority between both procedures, based on urologist experiences.

A systematic questionnaire was offered to Indonesian urologist who did PCNL surgery. The questionnaire was addressed only to urologist that had experience in performing both prone and supine PCNL for more than 6 months. The urologist data (age, location, experience time doing PCNL), process in shifting technique position (where he learns, case volume, complication, learning curve) were collected. We analyzed comparison of both procedures in operating time, stone free rate, complication and their preference after performing both of the position.

We included 18 urologists from 100 correspondences who meet study criteria. The mean of age was 40 years old and experience times doing PCNL was 7.8 years.  The mean of PCNL volume was 71.6 cases per year. Most of urologist learn prone PCNL position during residency and gained supine technique in workshop or training with the expert. The learning curve for shifting to supine position is 6.6 procedures. The mean difference of operative time between prone and supine was 30 minutes, no difference in stone free rates and complications. Among all participant, 15 (83%) urologists prefer supine and never do prone anymore, 2 (11%) urologists do both position, and 1 (5.5%) prefer go back to prone position.  Feasibility of simultaneous procedure between antegrade and retrograde procedure, shorter operative time, superior calyx access approchability, and lower risk of anesthesia were major reasons to switch to supine position. While age (> 55 years old), large surgical field, and performed prone PCNL for more than 20 years were the reasons for respondent to keep in prone position.

Most of urologists that have experiences in both prone and supine PCNL were prefer to shift to supine PCNL position. 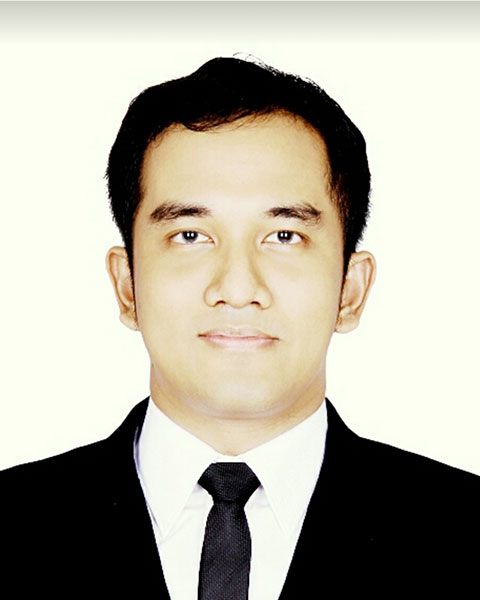