Introduction & Objective : Reusable flexible ureteroscopes (USC) are reprocessed for subsequent use. Inadequate reprocessing may lead to (cross-)contamination in subsequent patients. So far, little is known about the effectiveness of USC reprocessing, especially with regard to cumulative USC use. We hypothesize that the effectiveness of reprocessing declines with cumulative USC use as USC wear and tear can result in surface irregularities that might form a breeding ground for microorganisms. This study evaluates the prevalence of preoperative USC contamination with increased UCS use and the possibility of cross-contamination.

Methods : From December 2015 until December 2017, data on scope use and microbiological cultures were collected prospectively for 20 new USCs (Karl Storz FlexXc and X2, Olympus URF V2 and P6). High-level disinfection with peracetic acid was used for USC reprocessing. To assess pre- and post-operative contamination, two microbiological samples of the USC were taken before and after the procedure (1. stirring the distal USC shaft tip in 10 mL saline, 2. flushing the working channel with 10 mL of saline).All four samples were sent for culture on bacteria and yeasts. The possibility of cross-contamination was evaluated by comparing the post-operative culture with the subsequent preoperative culture of the same USC. A positive culture was defined by ≥30 CFU/mL of skin flora or ≥10 CFU/mL of uropathogens. A generalized estimating equation model was used to analyse if factors related to USC use (number of procedures, ureteroscopy time, laser energy and number of device passes through working channel) were associated with an increased probability of positive pre-operative cultures.

Conclusions : Microbiological contamination of reprocessed USC was found in 12.1% of all procedures. Cumulative USC use was not associated with a higher probability of preoperative contamination. The findings of this study indicate that there are flaws in high-level disinfection reprocessing. 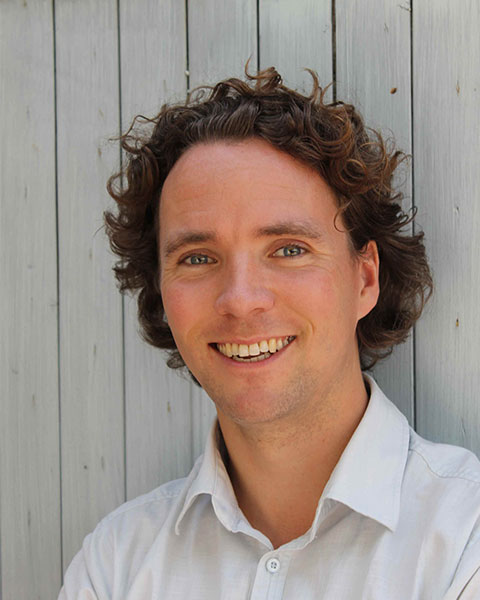