Introduction & Objective : The use of Firefly fluorescence imaging on Da Vinci robotic systems after injection of indocyanine green (ICG) dye has been previously described for intraoperative visualization of the ureter. Rapid and accurate identification of the ureters in a duplicated renal collecting system is challenging but critical during partial nephrectomy. We present the use of ICG dye and concurrent lighted stent in performing a lower pole partial nephrectomy for a patient with a duplicated collecting system with the aim of preserving the functioning upper pole moiety and ureter.

Methods : The patient is a 35-year-old female with a history of recurrent nephrolithiasis, duplicated right renal collecting system and prior open pyelolithotomy. Her preoperative CT scan demonstrated a large staghorn calculus within the nonfunctioning lower pole moiety of the right kidney. Due to flank pain and recurrent urinary tract infections, the decision was made to proceed with lower pole partial nephrectomy. Under general anesthesia, patient was first placed in lithotomy position to allow flexible cystoscopy. A lighted stent was placed into the upper pole ureter, while a ureteral catheter was placed into the lower pole ureter to allow injection of 10 cc of ICG. After repositioning the patient to a modified lateral position and establishing pneumoperitoneum, the robot was docked. Using the Firefly fluorescence imaging, both the lower pole and upper pole ureter were easily and distinctly identified. The upper pole ureter was carefully dissected away from the lower pole ureter. Hilar dissection was carried out to expose the vasculature. The lower pole renal artery and vein were ligated and divided with a stapler. The lower pole of the kidney was removed largely intact with the stone encased in the specimen.

Total operative time was 4 hours 29 minutes. The estimated blood loss was 20 mL. The patient tolerated the surgery well and was discharged home on postoperative day 1 after removal of Foley catheter and JP drain. There were no postoperative complications. This patient’s renal function remained stable.

Conclusions : Our video demonstrates the combination of intraureteral ICG and a lighted stent facilitates rapid and accurate identification of the ureters during robot-assisted partial nephrectomy of a duplicated renal collecting system. 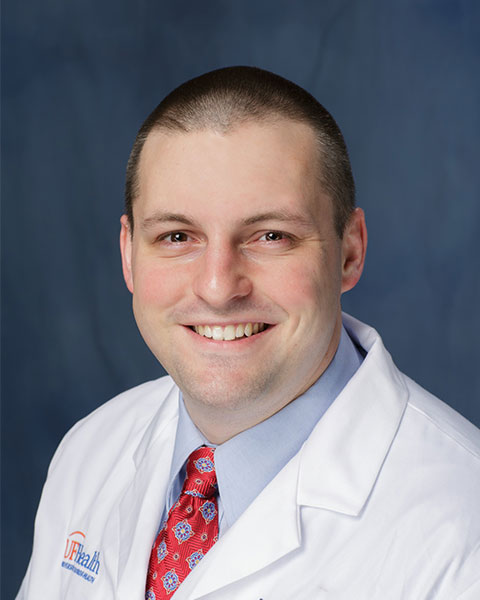