Methods : We performed an in vitro evaluation of ureteroscopic stone manipulation with an experienced assistant (EA), an inexperienced assistant (IA), and a device designed for single-surgeon ureteroscopic stone manipulation (Empower, Boston Scientific). Four fellowship-trained endourologists were the primary surgeons and also served as the EA for one another. The IA was a nurse naïve to URS. Stone manipulation was performed with Dakota, Zero Tip, and Escape (Boston Scientific, Marlborough, MA).  Time to stone capture and communication between surgeon and assistant were recorded. Workload was characterized by the NASA Task Load Index (TLX) instrument, which quantifies mental, physical, and temporal demand as well as performance, effort, and frustration of a task.  Statistical analysis was performed for each item on the TLX, time to stone retrieval, and number of communications during stone capture, using Kruskal-Wallis or Tukey-Kramer tests as appropriate.

Four surgeons performed nine trials, each of which removed 10 stones (360 total stone retrievals).  There were 3 arms of the trial: (1) EA; (2) IA, and (3) Empower.  Time to basket was similar among the three arms (median: 12, 16, and 15 seconds, respectively).  Empower required no communications during stone capture; the IA required significantly more communications than did the EA (p<0.05)(Figure 1). Compared to the IA, Empower demonstrated significantly lower temporal demands and frustration scores on the TLX (p<0.05). No differences were found between Empower and EA (Figures 2 and 3).

The novel device permitted single-surgeon URS and stone capture without sacrificing efficiency.  The device eliminated the need for surgeon-assistant communication during stone capture, and improved certain TLX metrics. The findings of this pilot study are encouraging and further evaluation with Lithovue Empower is warranted. 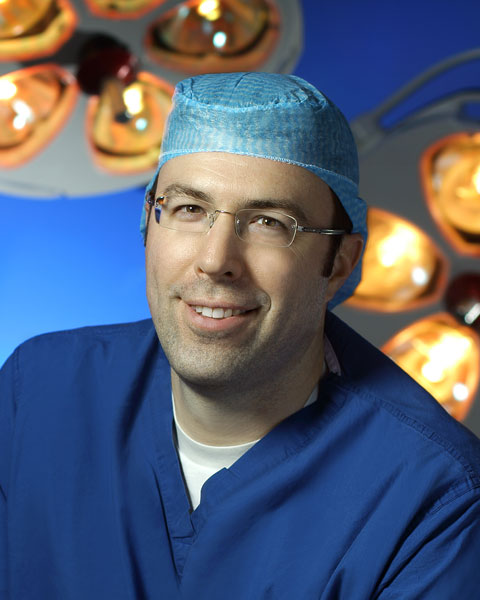 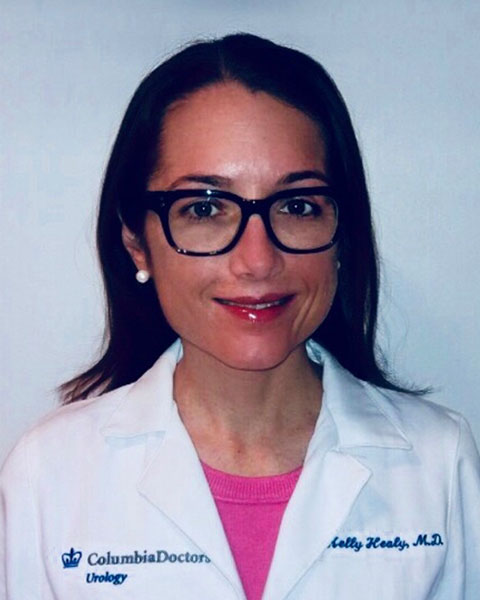 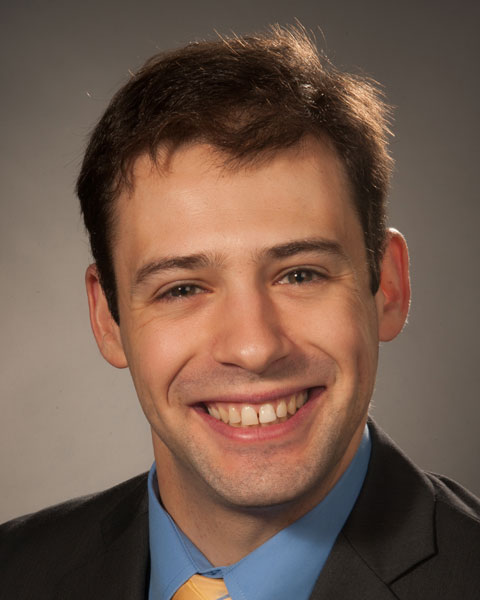