Transplant nephrectomy has historically been performed in an open fashion and carries morbidity up to 50% with mortality up to 7%.  Despite advances in medical care of renal transplant allografts, surgical removal is still required in failed allografts due to sepsis, hematuria and pain.  Robotic surgery allows for meticulous dissection due to the benefits of magnification, three dimensional vision and enhanced seven degrees of freedom of robotic instruments.  This is still difficult due to the intense desmoplastic reaction surrounding the allograft and there is a significant risk of bleeding when operating around the iliac vessels.  This video focuses on dealing with the difficult renal transplant allograft hilum.

Methods : In this video, we demonstrate an allograft nephrectomy in a 60 year old male deceased donor recipient who has a failed allograft. His allograft had failed due to recurrent episodes of pyelonephritis and acute rejection.  He was hemodialysis dependant with a Cr of 6.9.  We utilized a transabdominal approach.

Results : Significant bleeding is encountered during the allograft nephrectomy.  We gain proximal and distal control of the external iliac artery prior to experiencing any catastrophic blood loss.  We are able to safely remove the allograft from it's blood supply and complete the nephrectomy robotically.  Estimated blood loss was 300mL, robotic console time 2 hours and 30 minutes with total operative time of 3 hours and 30 minutes.  The patient's hemoglobin on day 1 was 8.6 and he did not require a blood transfusion or need readmission.

Conclusions : Robotic assisted transplant allograft nephrectomy is feasible in patients with failed allografts in experienced centres with transplant surgery support.  The key points are to be wary of the intense desmoplastic reaction and identify key anatomical landmarks early in the case.  Proactive early and distal control of the iliac vessels assists in reducing the risk of catastrophic blood loss.  Although still challenging, robotics potentially allows for less blood loss and quicker recovery which is vital in patients who are being considered for future kidney transplantation.

I am the current Endourology/MIS fellow at Mayo Clinic Arizona. I completed medial school at the University of New South Wales, Sydney, Australia in 2007. I commenced urology training in 2011 in Queensland, Australia in 2007. I obtained fellowship with Royal Australasian College of Surgeons for Urology in February 2017. Due to finish current fellowship at Mayo in July 2019. 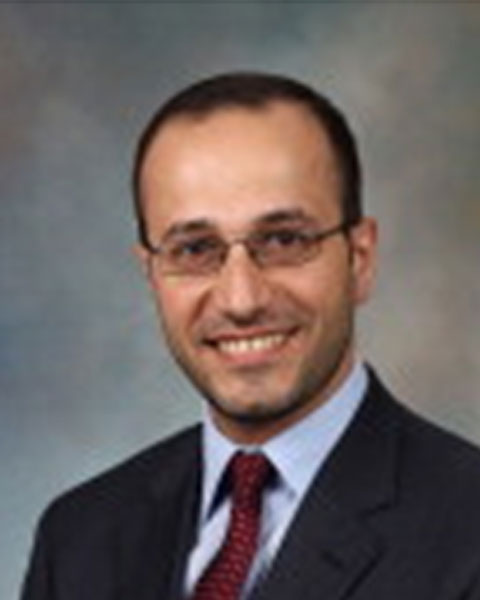 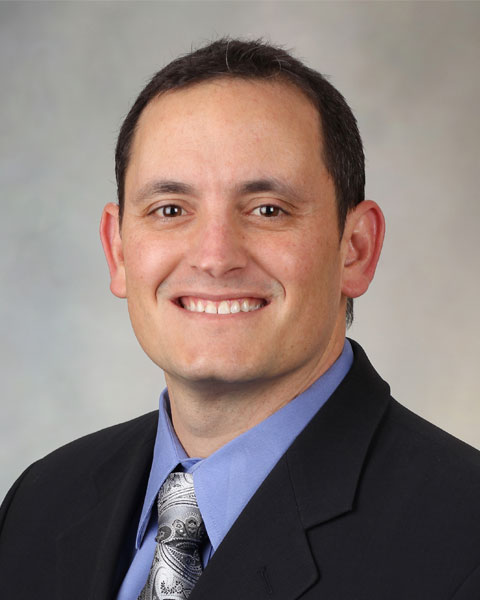 Erik P. Castle, M.D., holds the academic rank of professor of urology, Mayo Clinic College of Medicine and serves as the program director of the urology residency at Mayo Clinic Arizona. He joined the staff of Mayo Clinic in 2007.

Dr. Castle's research interests include prostate cancer, bladder cancer and kidney cancer. His current research concentrates on biomarker development projects for bladder cancer. In this realm, he is a site investigator for 2 National Institutes of Health Research Project Grant (RO1) clinical trial. He is also a collaborator for the NIH’s Cancer Genome Atlas for projects in bladder, kidney and prostate cancer in Arizona as well as collaborating with Mayo Clinic Florida researchers in biomarker development for bladder and kidney cancer supported by NIH grants. He directs the prospectively collected genitourinary biobank at Mayo Clinic in Arizona that houses over 40,000 specimens.

He is frequently invited to give presentations on his research both domestically and internationally, authored numerous journal articles, book chapters, abstracts and performed live surgical demonstrations internationally.

Dr. Castle’s memberships in professional organizations include the American Urological Association, where he serves as director of International Laparoscopic Nephrectomy Program. He also serves on the Early Detection of Prostate Cancer panel for the National Comprehensive Cancer Network (NCCN).