MP11-2 - Is Peripheral Zone Biopsy Necessary after the Incidental Diagnosis of Prostate Cancer at the time of Holmium Laser Enucleation of the Prostate?

Introduction & Objective : The incidental diagnosis of prostate cancer (ICaP) is reported in 5.6-12.7% of patients undergoing Holmium Laser Enucleation of the Prostate (HoLEP). The majority of these cancers are low volume, low risk, and are managed with Active Surveillance. Frequency and pathologic outcomes of peripheral zone biopsy in patients with ICaP after HoLEP have not been reported.  We aimed to study how frequently men with ICaP elect peripheral zone biopsy, possible predictors of biopsy outcome, and the impact on management.

Methods : A prospectively managed database was reviewed to identify all patients with ICaP diagnosed at time of HoLEP. Chart review was performed on all patients to determine if a follow-up prostate biopsy was performed. Clinical variables were analyzed to determine relationship with biopsy outcome. The patients were divided into two groups based on the presence or absence of prostate adenocarcinoma on pathology at the time of follow-up prostate biopsy. Independent t-tests and chi-squared tests were used to compare the continuous and categorical variables, respectively.

Prostate cancer was identified in 57 of 588 (9.7%) patients undergoing HoLEP from June 2008 through October 2017 by a single surgeon. Nine patients underwent definitive treatment (four prostatectomy and five radiotherapy). 15 of these 57 patients (26.3%) subsequently elected to undergo a transrectal ultrasound-guided prostate biopsy as part of Active Surveillance. Four of these were performed using an MRI-fusion platform. Three additional patients underwent prostate MRI followed by standard biopsy. One third (5/15) of post-HoLEP biopsies showed malignancy. No patients were upgraded at the time of biopsy, and all patients continued on Active Surveillance. The two groups were compared as summarized in Table 1. While mean post-HoLEP PSA, PSA density, and PSA velocity were greater in the malignant group, these differences were not statistically significant.

Approximately one fourth of patients with ICaP elected for biopsy of the remaining peripheral zone. None of these biopsies prompted a change in management.  While there were no significant differences in the studied variables between the two groups, the sample size is small and some of the trends noted could become significant in a larger cohort. Further study in this area is warranted to better guide management of these patients. 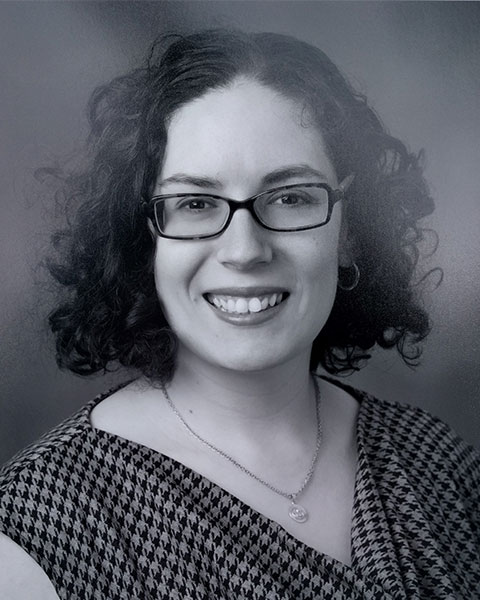 Jennifer Robles, M.D. completed a Urologic Surgery residency at Washington University in Saint Louis in 2016 and is currently an Endourology and Laparoscopic/Robotic Surgery Fellow at Vanderbilt University. She is also a VA Quality Scholar and is completing a fellowship in Quality Improvement, including a Master's in Public Health. Her interests are in surgical quality improvement, particularly using implementation science and clinical informatics to improve the efficiency and quality of surgical care delivery. 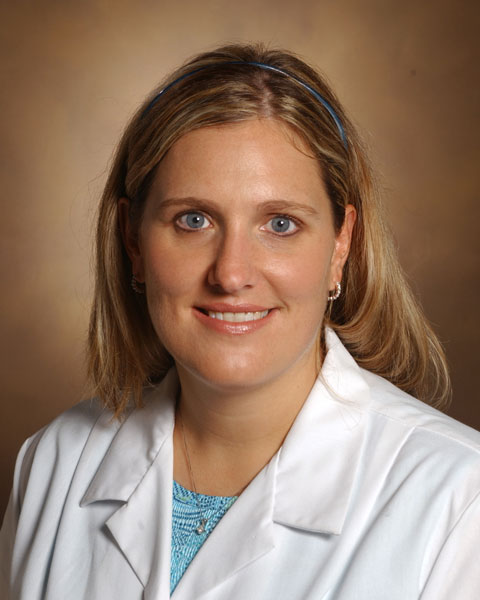