Fibroepithelial polyps (FEP) are benign mucosal lesion that can affect the upper tracts of adult and pediatric patients, causing ureteral obstruction, gross hematuria, and flank pain. The exact etiology of FEP is unknown. Reported managements of FEP in pediatric patients usually include open, laparoscopic, or robotic segmental ureteral resection or pyeloplasty. Here we reported a case of staged ureteroscopic resection of multifocal high volume FEP in the left proximal and mid ureter of a 17-year old boy.

A 17-years old healthy Filipino-American boy presented to an outside hospital with gross hematuria and worsening flank pain for approximately 3 months. He was treated with empiric antibiotics without improvement. He subsequently underwent a CT scan of the abdomen and pelvis which revealed severe left hydroureteronephrosis to the level of mid ureter and soft tissue masses in the upper ureter. An outside urologist performed left ureteroscopy which revealed numerous ureteral FEP causing ureteral obstruction. He referred the patient to our institution for ureteroscopic management. We performed two-staged left ureteroscopy with holmium laser resection of the FEP. On flexible ureteroscopy, we encountered eleven FEP ranging from 5 to 10mm in length that occupied the left proximal and mid ureter. We identified the stalk of each FEP and resected the FEP with 365-micron holmium laser fiber at a setting of 1.2 Joules and 15Hz. During the first stage, we resected six proximal FEP. We retrieved the FEP with 2.4F x 12mm flat wire basket. We left a ureteral stent at the end of the procedure. During the second stage three weeks later, the proximal ureteral mucosa was well healed. We resected the remaining five FEP in the mid ureter.

There was no perioperative complication. Total operative times were 172 and 104 minutes during first and second staged ureteroscopy respectively. There was no evidence of contrast extravasation on intraoperative retrograde pyelogram at the end of each case. Patient was discharged to home on the same day with pyridium as need for dysuria. Patient did not require any pain medication postoperatively. There was no evidence of postop ureteral stricture. Surgical pathology confirmed benign FEP.

Ureteroscopic management of ureteral fibroepithelial polyps in pediatric population is feasible and effective with minimal morbidity in the hands of experienced endourologists. In setting of high volume and multifocal disease, pre-stenting and staged ureteroscopy may be considered to minimize operative time and prevent ureteral injury. 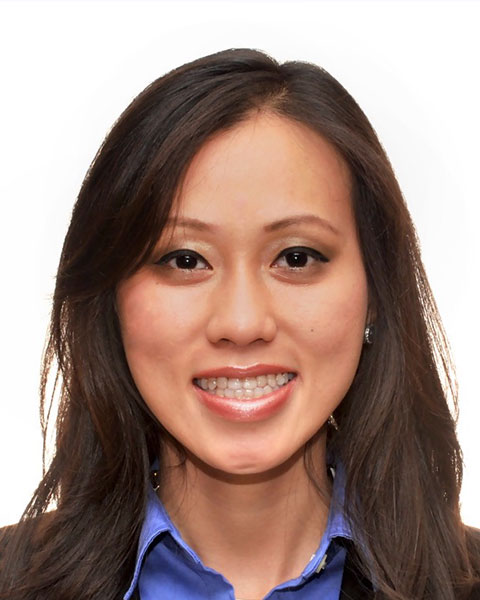