Introduction & Objective : Despite the increasing use and continued improvement of prostate magnetic resonance imaging (MRI), false negatives and false positives remain not uncommon.  Combining pre-biopsy prostate MRI information with other clinical variables may provide an opportunity for improvement in risk prediction.  We explore the incorporation of MRI-defined prostate-specific antigen (PSA) density on the prediction of clinically significant prostate cancer (PCa) on biopsy.

Methods : We identified 455 patient who received prostate MRI prior to biopsy between September 2014 and December 2016 at our institution.  We excluded patients with PCa prior to their biopsy for a study cohort of 372 patients.  MRI-defined PSA density was calculated as the quotient of PSA and the prostate volume measured by MRI.  Clinically significant PCa was defined as Gleason 7+ on biopsy.  Receiver operating characteristic (ROC) curves were generated and area under the curves (AUC) were compared using PSA alone, Prostate Cancer Prevention Trial (PCPT), and MRI-defined PSA density.  We also examined the addition of MRI suspicion to the above models. 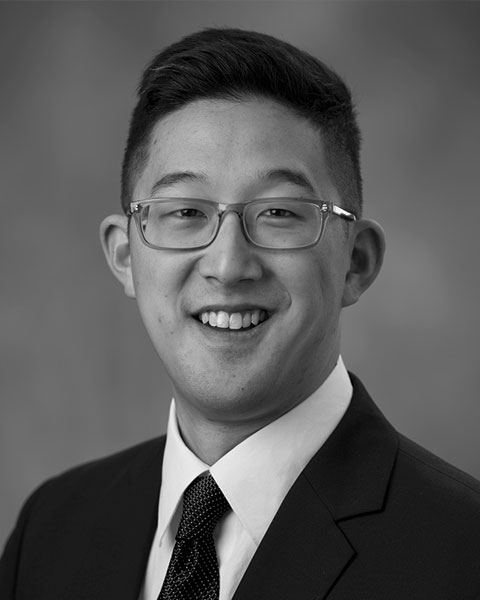 Eric H. Kim, M.D., is an Assistant Professor of Surgery in the Division of Urologic Surgery at Washington University School of Medicine in St. Louis. Clinically, he specializes in robotic surgery for urologic cancers. His research focuses on imaging in prostate cancer. 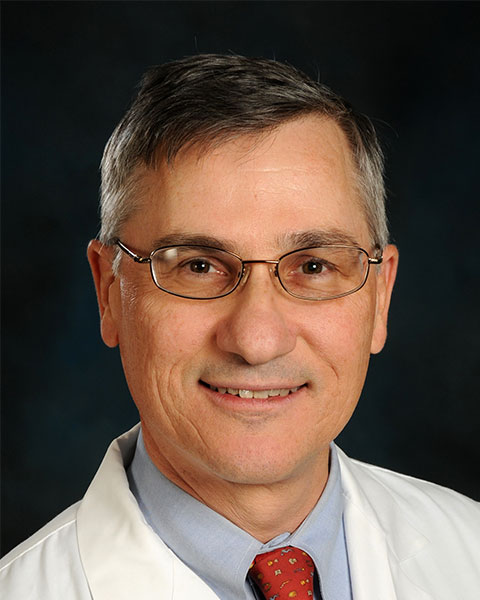 Dr. Andriole received his medical degree from Jefferson Medical College in Philadelphia, Pennsylvania. He trained in surgery at Strong Memorial Hospital and the University of Rochester and completed urology residency at Brigham and Women’s Hospital and Harvard Medical School. Subsequently, he was a fellow in Urologic Oncology at the National Cancer Institute in Bethesda, Maryland.

Dr. Andriole has over 30 years of consistent contributions in the areas of BPH and prostate cancer screening and prevention research. He has contributed well over 300 peer-reviewed publications and serves on the editorial boards of several prestigious journals. He is Chairman of the Prostate Committee of the National Cancer Institute’s Prostate, Lung, Colorectal and Ovarian (PLCO) Cancer Screening Trial and of the Steering Committee of the REDUCE Prostate Cancer Prevention Trial. He is a member of the American Urological Association, American Association for Cancer Research, the American Society of Clinical Oncology, the Prostate Cancer Early Detection Panel of the National Comprehensive Cancer Network, American Surgical Association and the American Association of Genitourinary Surgeons among other societies.