Robot-Assisted partial nephrectomy(RAPN) is one of the standard treatment for a small renal cancer. As the number of RAPN increases, the amount of complex surgeries such as highly complex tumor is increasing, as well. Sharing information about surgical plans and in-process surgeries is one of the most important things for safe and reliable surgery. That is why we have developed surgical navigation with automatic tracking system. In this study, to evaluate the clinical effectiveness of this system for RAPN.

We have developed the program which synchronized the endoscopic movement with 3D models. And we could integrate endoscope’s positional information into a 3D model from contrast tomography by calculating the endoscopic position with an optical tracking system(Figure1, 2). We have introduced our surgical navigation for RAPN from September 2016 and we evaluated the effectiveness by subdividing operative duration into 3 phases; renal artery phase, renal tumor phase and resection and suturing phase.For evaluation of the influence on each surgeon’s skill by using surgical navigation, we translated the movement of all forceps into language and converted surgical processing models. Among many forceps movement, we could consider about forceps idling movement.

Conclusions : We have developed the surgical navigation system for RAPN, and this system might be possible to improve operative duration and surgical skills. 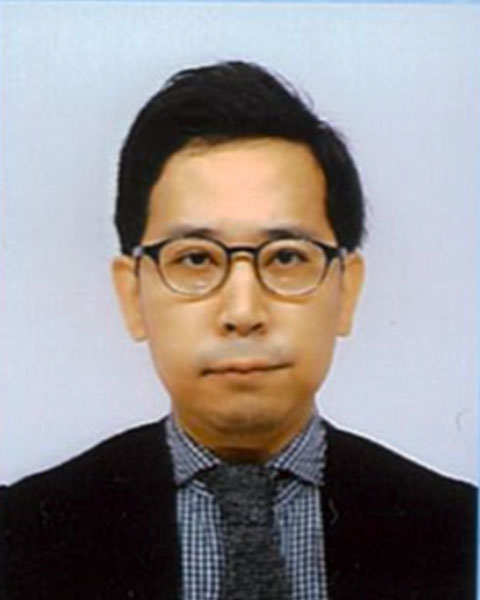 My name is Satoshi Kobayashi and I'm a graduate student in Kyushu University, Japan. I'm also urolodist and work as medical engeneer.
I'm very intersted in development of new techinique for robotic surgery and I hope to apply for clinical cases. I am looking for a destination to study abroad. If you have some interesting in me, please contact me.