Retzius-sparing robot-assisted radical prostatectomy (RS-RARP) appears to produce significantly better early urinary continence than its non-RS counterpart  but concerns exist that it might not allow a sufficiently wide excision of the prostate when needed and might therefore be unsuitable for higher risk prostate cancers.We report our  short term functional and oncological outcomes in patients who underwent Retzius-sparing robot-assisted radical prostatectomy (RS-RARP) for high risk prostate cancer

Between May 2016 and September 2017,160 patients underwent RS-RARP.55 patients had high risk prostate according to the D’Amico classification.All patients had extended pelvic lymphadenectomy. Matched group analysis  of 55 high-risk patients operated on robotically by the same surgeon.Post-operative complications, functional and short term oncological outcomes were compared.Positive margins and biochemical recurrence were analyzed as a surrogate for short termonological outcomes were also compared.

The mean follow-up in RS- and non-RS-RARP patients was 8 (1-16) months & 24 (16-33) months.The median duration of catheterization (9 vs 14 days) was shorter in the RS group 71% of whom had a suprapubic catheter inserted.Positive surgical margin  and biochemical recurrence were similar in both groupsThe 4-week pad-free rates were 73.0% and 7.3%

RS-RARP produces dramatically better (10x) urinary continence at 4 weeks  than non-RS-RARP and does not appear to negatively impact short-terms indicators of cancer control in patients with high-risk prostate cancer.Clearly longer follow-up is needed to determine its impact on cancer control. 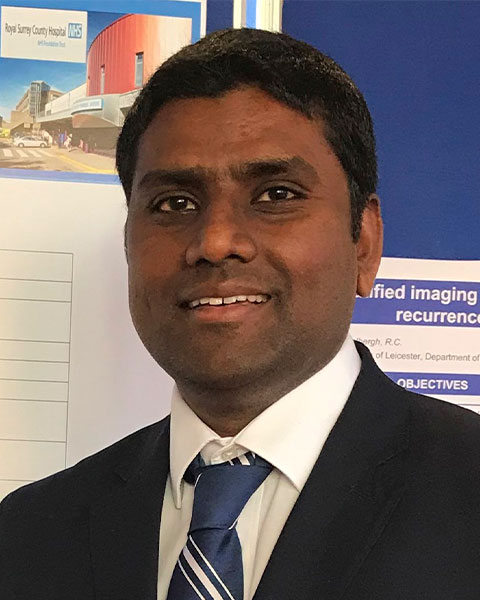 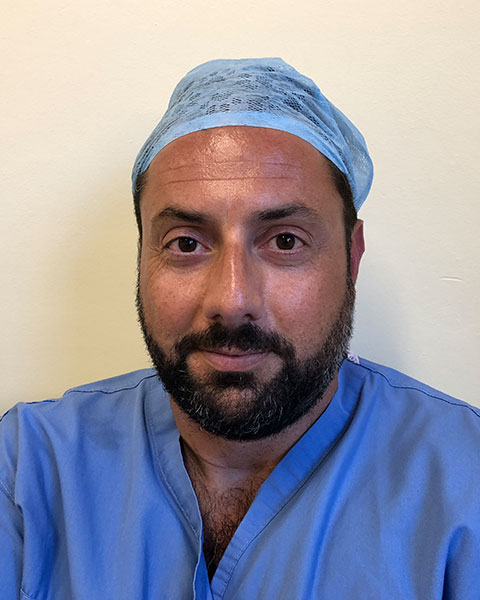 My name is Pavlos Pavlakis,i was born in Greece and after school i completed my medical degree in the university of Rome "La Sapienza" in Italy.Thereafter i continued my education at first instance with the intent to follow a plastic surgery residency, however i have slip over in to general surgery and finally urology.During this time i have had an intence and interested visiting Fellowship in the United States ,in particular in the Detroit Medical Center,where i enrolled the reconstructive urology department for 3 months.After my Urology Residency completion i continued with My first Robotic Prostatectomy Fellowship in the University Hospital "Karolisnka " Of Stockholm ,Sweden.I Completed the Fellowship and worked closely with Prof.Peter Wiklund for one year.After that i continued my experience in the United Kingdom ,Working as a Urologist for 12 months in the Kent and Canterbury Hospital.Furthermore,i wanted to continue my Robotic Experience and decited to Undertake a second Fellowship in The Royal Surrey Hospital,in Guildford.I had the opportunity to complete 2 years of Fellowsip in Guildford with focus in Robotic Radical Prostatectomy and Robotic Cystectomy.
I am EAU Robotic Prostatectomy Curicculum Certified and continue to work in Guildford Hospital.