Introduction & Objective : Warm renal ischemia (WRI) is commonly performed in partial nephrectomy, during small renal masses treatment. However, WRI is associated with remaining parenchyma damage. Thus, several drugs have been studied for using as renal protectors during partial nephrectomy. One of those is resveratrol, a bioflavonoid used as antioxidant in several situations. Nevertheless there are no quantitative results of the treatment with resveratrol for WRI. The objective of this study are to quantitatively evaluate renal cortex morphology after warm ischemia and the possibleprotective effect of resveratrol.

We used 38 male Wistar rats at aging 9 weeks divided into 4 groups: Sham (S) – 60 minutes laparotomy; Sham Resveratrol (SR) – sham group treated with resveratrol; Ischemia (I) – group submitted to renal ischemia; Ischemia Resveratrol (IR) – group submitted to renal ischemia and treated with resveratrol. The SR and IR groups received 30mg/kg of resveratrol intraperitoneally 60 minutes before the surgical procedure.. The I and IR groups had their left renal vessels clamped for 60 minutes, while S and SR had renal pedicle dissected but not clamped. The animals were submitted to euthanasia 4 weeks after the procedure, and had their kidneys collected for histomorphometric analysis. The renal volume, the cortex-non-cortex areas ratio (C/NC), glomerular volume density (Vv[Glom]), weighted mean glomerular volume (VWGV) and number of glomeruli per kidney (Nv[Glom]) were evaluated. The results were compared by one-way ANOVA with Bonferroni post-test and considered significant when the value of p<0.05.

Conclusions : Warm renal ischemia induces important renal morphological and functional prejudice. Resveratrol prevented these alterations and should be further tested for clinical use during partial nephrectomies. 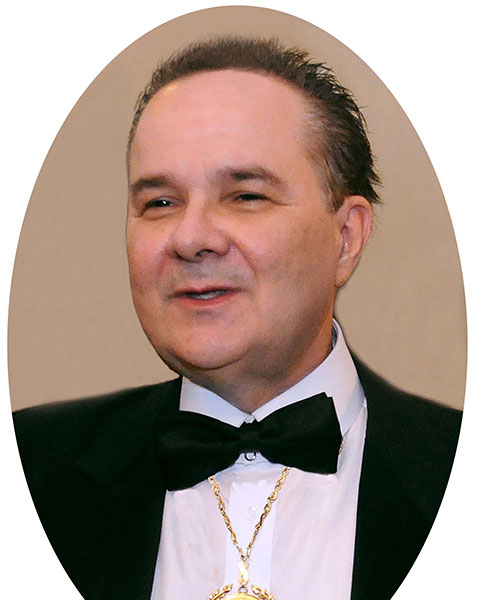