Introduction & Objective : Laparoendoscopic single-site (LESS) surgery were flurished in several fields of surgery and was viewed as a challenging surgery method. Although laparoscopic adrenalectomy is now become the standard procedure for adrenal tumor. The efficiency and safety of LESS techqnique in adrenalectomy were still not confirmed. In here we'd like to share our experience in developing LESS adrenalectomy surgery.

We demonstrated a 54 year-old male who was diagnosed of primary aldosteronism because of hypertension with hypokalemia. After adrenal venous sampling with confirm diagnosis of right side adrenal tumor, patient was admitted for scheduled LESS right adrenalectomy in 2017. The surgical devices and surgical technique were prescribed and explained in detail in the video.
We also reported our initial patients who received LESS adrenalectomy since 2009 to 2014. The surgical outcomes and operation results were recorded and analyzed.

Results : The total operation tme was  65 minutes in our demonstration. Patient was discharged two days after operation uneventfully. In our retrospective study, there were 49 pateints recieved LESS adrenalectomy with median following up period 16.5 months (from 3 months to 60 months). The mean operation time was 112.7± 52.3 mintues. Our patients has good convalescence. The time to oral intake was 0.2 ± 0.2 days, the hospital stay time was 2.2 ± 0.8 days and the time return to daily activity was only 3.9 ± 4.6 days. Our learning curve become to linear after about 20 cases with significant reduction of surgical time.

LESS surgery is a feasible and effective method for adrenal tumor. For a experience laparoscopic surgeon, it has a short learning curve and could be a suitable alternative for laparoscopic adrenal surgery. 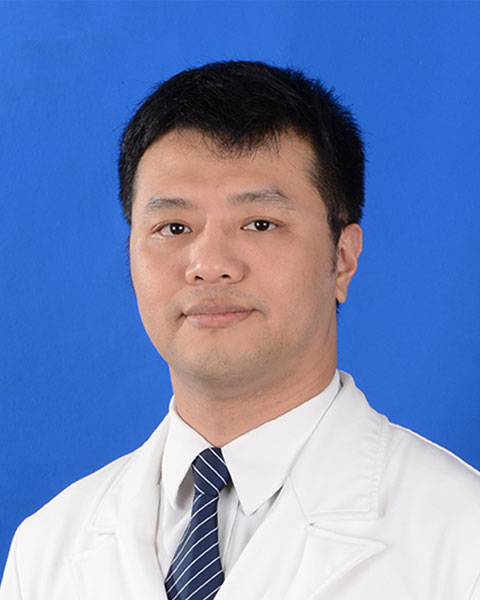