MP9-8 - Can the technique of ureterorenoscopy in adults be used in a similar way in children? Comparative analytical study

Introduction & Objective : The purpose of this study is to examine the tolerance and to compare the results of flexible ureteroscopy treatment for the management of renal lithiasis in different age groups of patients

A prospective study of 326 patients who underwent ureterorenoscopy with Holium Yag laser for renal lithiasis, performed by a single urologist between September 2014 and March 2017. Patients were classified into 2 groups according to their age. Group 1, ureteroscopy performed at children under 14 years. In the second group, this was done in patients whose ages exceeded 18 years. There were 33 children and 293 adult patients. The study was performed in Per Protocol and the statistical significance was retained when the P

The ureterorenoscopy for the treatment of kidney stones in children is safe, is effective, and has technical similarities with adults. We did not find any difference between the success rates or the complication rates in both groups. The results are equivalent with a low percentage of re-treating the patients. 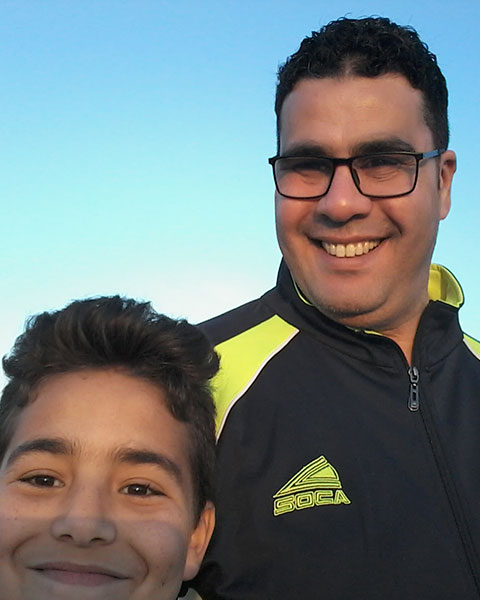 born in Algiers, from the University of Medicine of Algiers. Lecturer in Urology at the University Hospital Center of Urology in Kouba. Founding member of the association Algerian community of endourology and laparoscopic surgery.