After IRB approval, we reviewed our prospectively collected data of patients who underwent robotically assisted stone surgery (RASS). Between September 2009 and March 2018, we utilized the da Vinci ® to treat 21 renal unit with CUS were treated at our institute.  The CUS was defined as the stone that could not be treated /or had failed attempt of treatment with the traditional minimally invasive approaches like ESWL, ureteroscopy, or PCNL. Cases in which removal of the stone was part of other robotic procedure was considered CUS, such as pyeloplasty, partial nephrectomy, or ureteral reconstruction.

The treatment of urologic stone can be challenging and RASS is a promising method to to treat CUS with high stone free rate. RASS should be considered as an option to replace open stone surgery. RASS is not an alternative to ESWL, PCNL or Ureteroscopy and should be used stricly in the the event of failure or inablitly to perform the above mentioned less less invasive treatment. 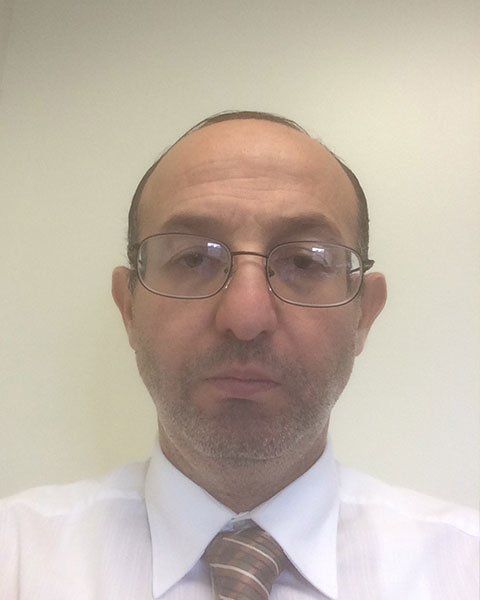 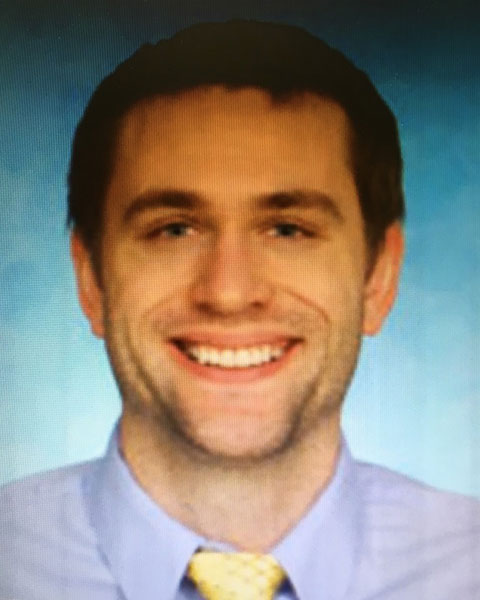 I earned my MD for West Virginia University School of Medicine.
I am practicing urologist and former resident at WVU. 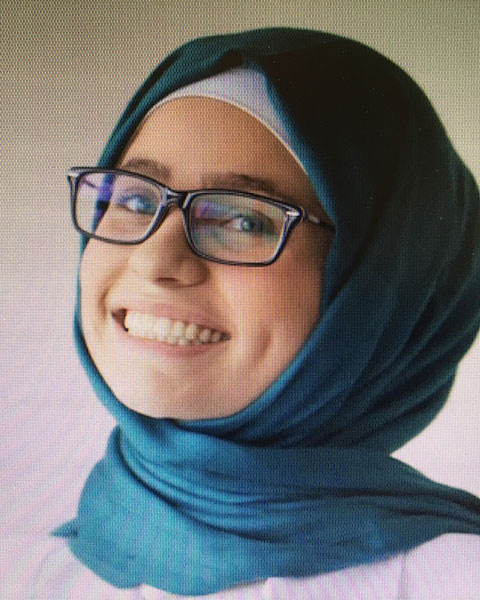