Extended PACU length of stay (PLOS) can be frustrating for patients and physicians, delay postoperative care pathways, and potentially increase cost. Predictors of increased PLOS are unknown. We examine patient-specific factors and cost in relation to PLOS.

ASA class, preoperative dyspnea, renal dysfunction, and surgery type were associated with PLOS. However, few patient-specific characteristics contritbute to OPLOS and non patient-specific characteristics, such as bed occupancy and flow, may come into play as well. OPLOS is significantly more expensive and further study into non-patient causes is needed. 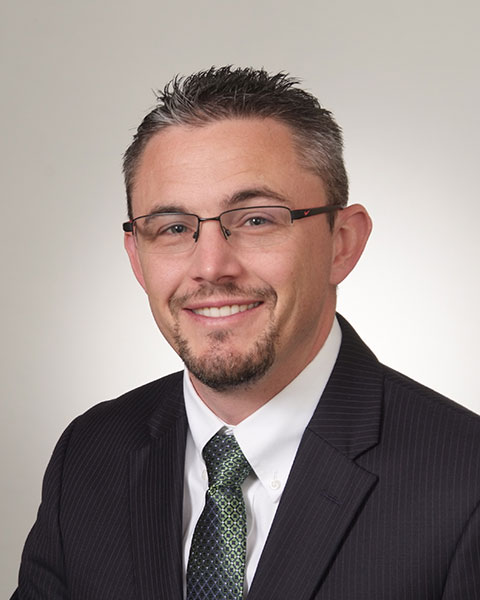