Hurricane Harvey was the first in a series of major hurricanes to impact US states and territories in 2017, and while its losses were largely driven by the catastrophic rainfall and inland flooding, the lessons of vulnerability and resilience to wind and storm surge should not be lost. Making landfall August 25, 2017 near Rockport, TX, Harvey was the first Category 4 hurricane to make landfall in the US in over a decade and the first storm of this intensity to hit Texas since 1961. Harvey brought sustained winds of up to 96 kt (observed near Aransas Pass), with gusts up to 126 kt (observed near Rockport). The combined effect of the surge and tide produced maximum inundation levels between 6 and 10 ft above grade to the north and east of landfall, in the back bays between Port Aransas and Matagorda, including Copano Bay and Aransas Bay. This instigated considerable damage to coastal properties across the landfall region. In response, three phases of reconnaissance were deployed to document damage in the landfall region from September 8-17, 2017. This included door-to-door Damage Assessments in Rockport, Port Aransas, Aransas Pass, Holiday Beach, Lamar and Bayside, supplemented by unmanned aerial surveys (UAS) of select residential areas. These Damage Assessments were followed by block-level scans of these same neighborhoods using a mobile LiDAR van. 3D point clouds were also acquired for select structures obtained using portable laser scanners, with particular emphasis on metal building systems in industrial, airport and marine applications. This presentation will present ten lessons learned from the assessment of over 700 buildings, highlighting the vulnerabilities in regional construction practices exposed by the storm, as well as mitigations that proved particularly effective under its strong winds and storm surge.

Given that Texas does not have statewide adoption and enforcement of the latest residential building codes, it is an ideal setting for field reconnaissance that examines the impacts of varying degrees of municipal code adoption, of voluntary compliance driven by insurability with the Texas Windstorm Insurance Association (TWIA), and of improvements due to recent contractor licensing. Moreover, in light of the historic nature of the 2017 hurricane season and the conference’s location in a hurricane-impacted state, the audience will likely be particularly interested in this topic and will leave with a better understanding of the damage sustained and the types of challenges we may expect in coastal areas with the intensification of hurricanes due to climate change. 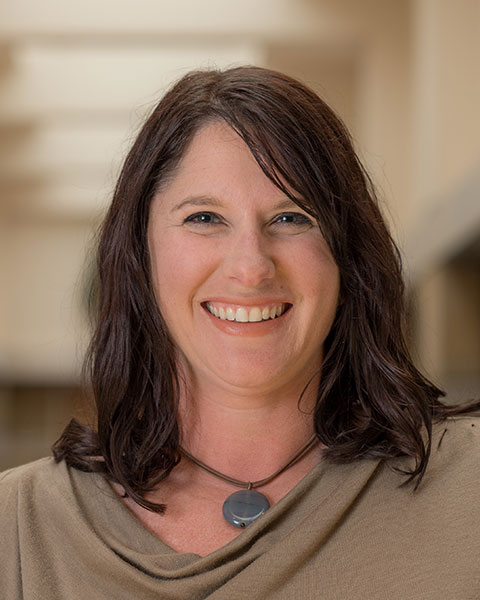 Tracy Kijewski-Correa (Ph.D., Notre Dame, 2003) is the Leo E. and Patti Ruth Linbeck Collegiate Chair and Associate Professor, Department of Civil and Environmental Engineering & Earth Sciences, and Associate Professor of Global Affairs. She is co-director of the Integration Lab (i-Lab) in the Keough School and co-founder of Engineering2Empower. She also is a fellow of the Kellogg Institute for International Studies and an affiliated faculty member in the Interdisciplinary Center for Network Science and Applications and the Environmental Change Initiative. Kijewski-Correa’s research focuses on disaster risk reduction and civil infrastructure challenges posed by increased urbanization and vulnerability. Her interdisciplinary scholarship emphasizes collaborative innovation, sensing, information technologies, and simulation frameworks to create scalable paradigms to enhance the resilience and sustainability of civil infrastructure.