How does this session impact and improve the Structural Engineering Profession?
Reinforced concrete (RC) building frames are a common type of construction in earthquake-prone regions. The seismic response of such structures is significantly affected by the inelastic behavior of the beam-to-column connections. This presentation will contribute computational simulation methods which can accurately describe the damage patterns and strength of RC beam-to-column connections.

Abstract:
This presentation is focused on computational simulation of RC beam-to-column connections under cyclic loads such as those encountered during earthquake loading. Three-dimensional finite element models have been developed and used to elucidate the resistance mechanisms, peak strength and ductility. The effect of reinforcement slip is explicitly accounted for, through a cyclic bond-slip constitutive model. The constitutive models are used in analyses which can account for large deformations, loss of concrete cover and rebar buckling and rupture. The modeling scheme is validated using data from previous experimental tests. The impact of various parameters, such as reinforcement yield stress and peak bond strength, on the analytically obtained response is investigated. The refined finite element analyses are supplemented with a simplified approach, using the nonlinear truss analogy for reinforced concrete. The simplified approach can be used for systematic parametric analyses, since it is characterized by conceptual simplicity and computational efficiency.

Who is the target audience?
This presentation is aimed at researchers and professional engineers, working in the fields of structural mechanics, reinforced concrete design, and earthquake engineering.

What will the audience take away from your presentation?
• Elucidate the salient mechanisms affecting the cyclic response of beam-to-column joints and the relative importance of these mechanisms.
• Provide an efficient, conceptually simple methodology, to assess the hysteretic response of RC beam-to-column connections. 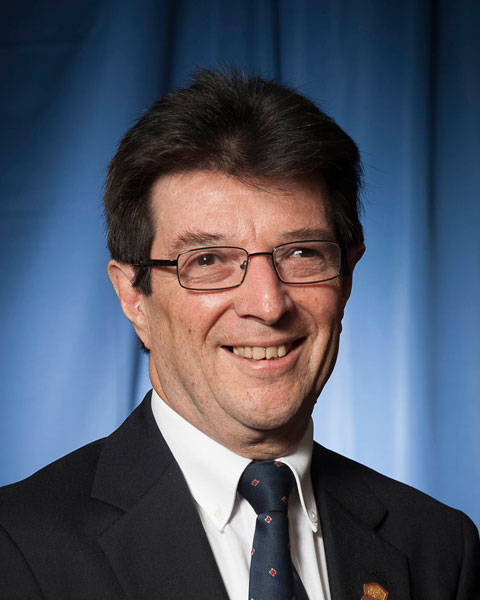 Dr. Roberto T. Leon is the David H. Burrows Professor of Engineering in the Via Department of Civil Engineering at Virginia Tech. Over a 25 year career in experimental structural engineering, his research interests have centered on dynamic behavior and design of composite and hybrid steel-concrete structures, composite action in beam-slab systems, bond of reinforcement under cyclic loads, testing of full-scale and model structures in the laboratory, and field instrumentation of structures