How does this session impact and improve the Structural Engineering Profession?
The development of shell element is significant and timely because the shell type structures, such as nuclear containment, dome etc, can only be simulated with accurate shell element. The impact to the structural engineering profession is large because a finite element analysis program with shell element can be used forseismic performance design.

Abstract:
Nuclear containments are one of the most important infrastructure systems in a country. The safe operation of the facility is critical, requiring accurate and detailed analysis and design. The behavior of the nuclear containment is difficult to predict due to the complexity of the geometry and details of the structure. Recently, an experimental program conducted by University of Houston and the National Center for Research on Earthquake Engineering (NCREE) was able to capture the behavior of the nuclear containment structure under reverse cyclic loading.
SCS (Simulation of Concrete Structures) program developed at University of Houston was successful in predicting the behavior of the containment structure under reverse cyclic loading. 3D Shell elements were used to model the RC containment structure. For the purpose of predicting the behavior of the structure under seismic loading, the analyses were extended by performing time-history analyses. SCS program was able to successfully predict the seismic performance of the nuclear containment structure. SCS program is a strong and accurate tool that would enable design engineers and leading authorities in the profession to be able to analyze and design nuclear containment structures accurately and efficiently, increasing the reliability of the structure, increasing safety and reducing construction costs.
Reinforced concrete (RC) shell structures have been widely used in a variety of modern engineering applications. It is found from the earthquake reconnaissance that the RC shell structures, such as nuclear containments, cooling towers, roof domes, shear walls, are the key elements to resist earthquake disturbances. This lecture presents the development of a finite element analysis (FEA) program to predict the inelastic behavior of RC shell structures. In the program, a new shell element, so-called CSMM-based shell element, was developed based on the formulation of the degenerated shell theory with layered approach and taking into account the Cyclic Softened Membrane Model developed at the University of Houston. An analysis procedure was developed to perform nonlinear analyses of RC shell structures using the developed CSMM-based shell element. To develop the FEA program, the developed shell element and the proposed analysis procedure were implemented into a finite element program development framework, OpenSees, which was developed at University of California, Berkeley. Several large-scale structural tests were used to validate the developed FEA program, including panels subjected to pure shear or combination of shear and bending, three-dimensional (3D) RC shear wall, cylindrical RC tanks, and circular and rectangular RC hollow bridge columns. More importantly, the versatile application of the developed finite element analysis program SCS-3D was further investigated by the modeling of two 1/13-scaled nuclear containment vessel specimens and a two-story unsymmetrical RC building subjected to reserved cyclic loadings. Both test programs were undertaken as part of an international collaboration projects between the National Center for Research on Earthquake Engineering (NCREE) in Taipei, Taiwan, and the University of Houston (UH), Houston, Texas. The experimental work was performed at NCREE, and the specimen design and study of the experimental results were performed at UH. 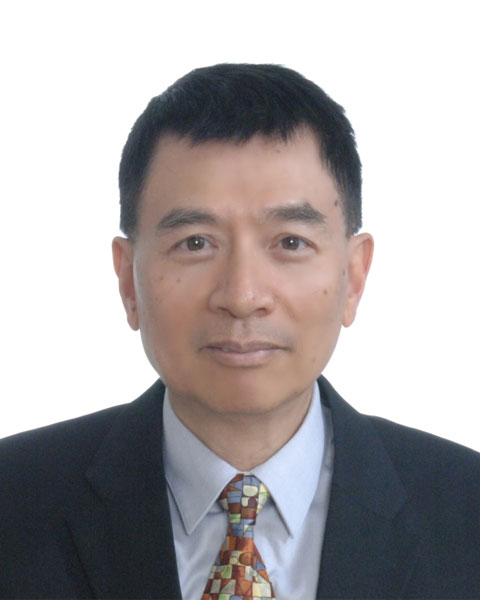 Professor Mo’s technical interests are multi-resolution distributed analytical simulations, network analysis, large-scale concrete structure testing and field investigations of the response of complex structures and materials, on which he has more than 400 research publications, including 194 referred journal papers, many conference, keynote and prestige lectures, research reports, books and book chapters, magazine articles and earthquake field mission reports. Professor Mo has successfully supervised 6 post-doc, 23 PhD and over 40 Masters Theses as well as 25 international visiting scholars. Many of his students hold significant positions in industry, academia and government around the world. His google scholar citation, h-index and i10-index are 3797, 33 and 79, respectively.