343170 - Wind Performance Based Design of a Tall Building

The concept of performance based design (PBD) in structural engineering consists of specifying acceptable levels of performance, including damage, that a building can undergo when subjected to a specific natural or human-made hazard. This concept has been widely adopted by practitioners to design tall and strategic buildings in areas of high seismic risk. It is time to embrace this concept in the field of wind engineering.
Wind forces are typically the governing lateral load when designing supertall buildings or tall buildings in non-seismic regions that are hurricane-prone. The design of tall buildings in hurricane-prone regions is typically performed using equivalent static forces as provided by the local building codes, or as obtained from wind tunnel testing. This approach is inherently conservative because of the assumptions needed to obtain equivalent static forces and load combinations. Research is ongoing to evaluate the benefits of using explicit dynamic analysis in designing structural systems against high-return period winds.
In this paper, the Authors will discuss the results of the dynamic analysis of a fifty-three story building subjected to wind force obtained from wind tunnel testing. The building, whose lateral system consists of reinforced concrete shear walls and coupling beams, was originally designed against the wind-tunnel based equivalent static forces. The effects of dynamic analysis on the design of the structure and how its performance is assessed are presented in this paper. 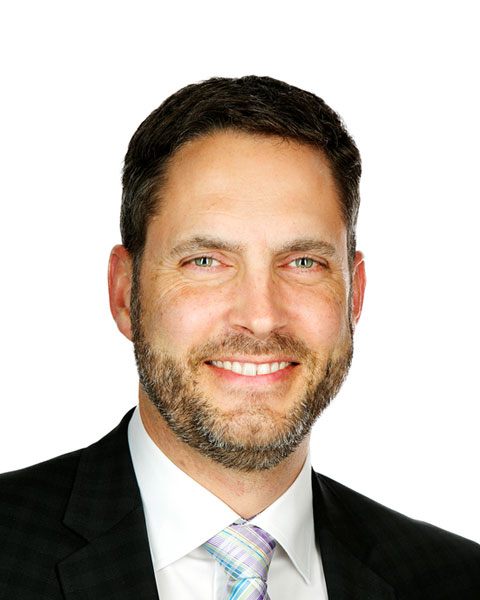 Leading a group of over 100 talented engineers and professionals working on loads and effects across North America, the U.K. and Asia, Jon has been integral to the conception and completion of dozens of major buildings and structures. His capacity for high-level and hands-on consulting has made him an asset on some of our most demanding projects. A renowned leader in his field, Jon recently led a wind engineering team in developing several super-tall buildings exceeding 600m in height, including the Jeddah Tower, Ping An Center and Wuhan Greenland Center.

343170 - Wind Performance Based Design of a Tall Building

Send Email for Wind Performance Based Design of a Tall Building