End cover separation and shear crack debonding are the two most critical modes of failure in RC beams retrofitted with steel plates or carbon fiber reinforced polymer (CFRP) composite plates due to the brittle nature of the failures. In this paper, a 3D finite element analysis was used to simulate the peeling failure of strengthened beams using either smeared and/or discrete crack approaches. The effect of the thickness, stiffness, and length of the bonded plates and adhesive layer were investigated in this paper. Also, the effect of concrete cover replacement on the peeling failure was studied. Extending the CFRP plate length to 55% of the shear span enhanced the ultimate load capacity by over 200% compared to the un-strengthened beam. Further extension of the CFRP plate in the shear span had little effect on the flexural capacity of the beam. Beams with concrete cover replacement had higher ultimate load and deflection and bending stiffness than strengthened beams without cover replacement. 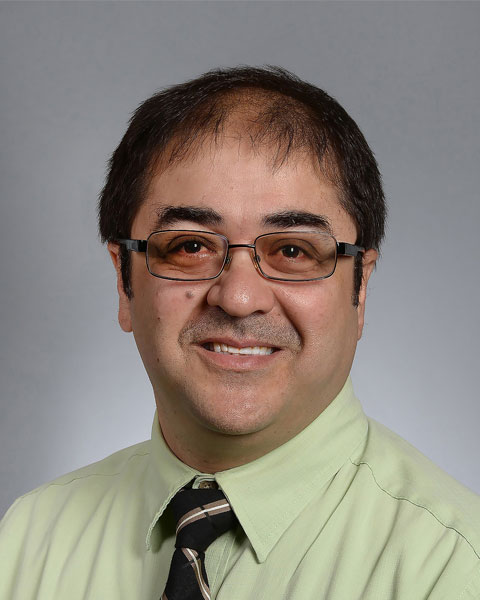 Hani A. Salim is associate dean of academic programs in the College of Engineering and a C.W. LaPierre Professor in the Civil and Environmental Engineering Department at the University of Missouri. Salim is a member of the ASCE Technical Committee on Blast, Shock and Impact as well as the ASCE Blast Protection of Building Standards Committee. He is director of the MU’s National Center for Explosion Resistant Design, which conducts research on designs and strategies to protect against explosions. He has received funding from the U.S. Army Corps of Engineers, Applied Research Associates, the Missouri Department of Transportation, the Air Force Research Laboratory and the U.S. Army Research Laboratory. He is a registered professional engineer. 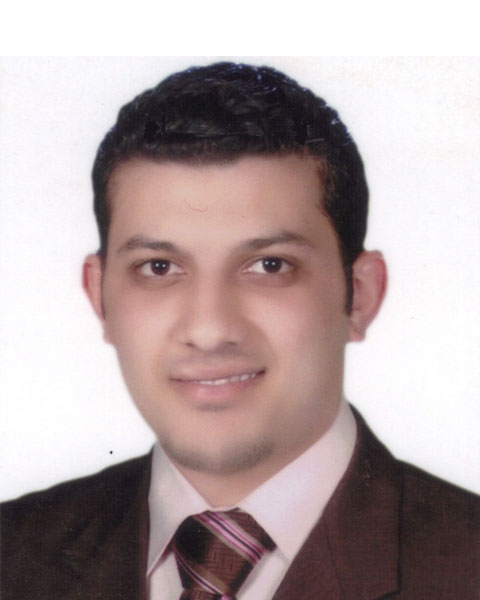 Hesham El-Emam is PhD Candidate at Civil Engineering Department, University of Missouri. He is experienced as a graduate research fellow. Hesham received his M.Sc. in Materials Engineering from Zagazig University. His research has focused on the analysis and design of cracked structures against monotonic and cyclic loading. He is also expertise in blast analysis of adobe structures. 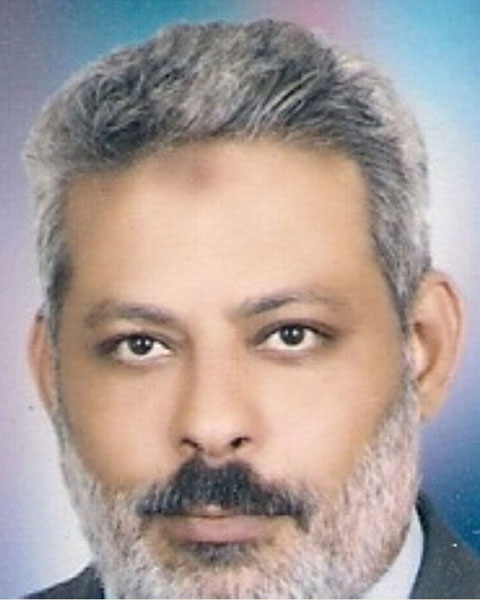