High rise buildings in high seismic zones are subjected to larger lateral force and deformation demands, which results in coupled concrete core wall designs with high percentage of steel reinforcement ratio. This can lead to reinforcement congestion, challenges in concrete placement due to difficulties in compaction, and delays in construction. Coupled concrete-filled composite plate shear walls (CF-CPSWs) could be an efficient option for the lateral force resisting system (core walls) of buildings, particularly when relatively large seismic demands lead to the design of concrete shear walls with dense reinforcement and large thickness, or steel plate shear walls with relatively thick web plates and large boundary elements. However, knowledge on the lateral behavior of coupled CF-CPSWs is somewhat limited, which can hinder their implementation in high-rise buildings.
This paper presents results from analytical and experimental studies conducted to investigate the lateral behavior and capacity of individual CF-CPSWs. The paper focuses on the influence of axial compression force on the lateral behavior (ductility and load carrying capacity) of CF-CPSWs. Three individual 1/3 scale CF-CPSW specimens representing full scale core walls (wall aspect ratio, height-to-length ratio of 3:1) were tested by subjecting them to cyclic quasi-static lateral loading with three different axial force levels (10, 20, and 30% of the axial load capacity, Agf’c). This paper also includes the development of a detailed nonlinear finite element model that was developed to evaluate the behavior of the test specimens, and to gain additional insight into the observed behavior. The ultimate flexural strengths from the tests and analysis are then compared to the existing equations and a fiber model calculation of flexural strength.
This presentation is of interest to research engineers and design professionals in the commercial building design, construction, and steel fabrication industries. The audience will gain an understanding of recent experimental and analytical investigations focusing on evaluating the lateral behavior of concrete-filled composite plate shear walls (CF-CPSWs) as the primary lateral force resisting (core wall) system in high rise buildings. 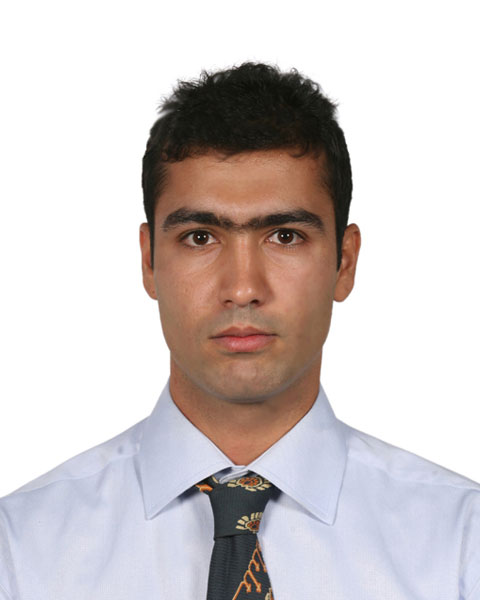 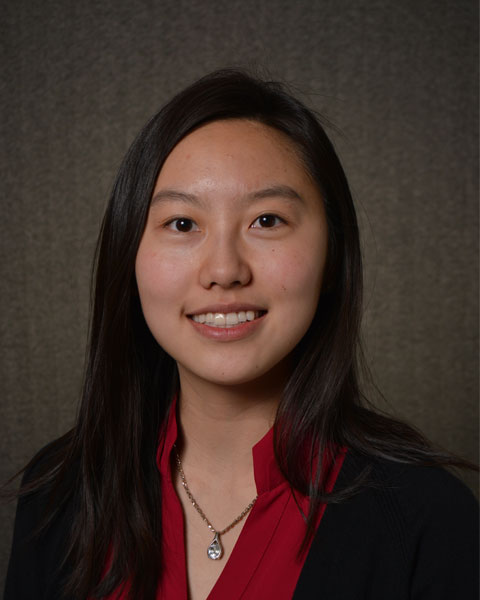 April Y. Wang is a graduate research assistant pursuing a master's degree in Structural Engineering at the Lyle's School of Civil Engineering, Purdue University. She also earned her bachelor's degree in civil engineering with a structures concentration at Purdue. She was a Charles C. Chappelle Fellow from 2016 - 2017. 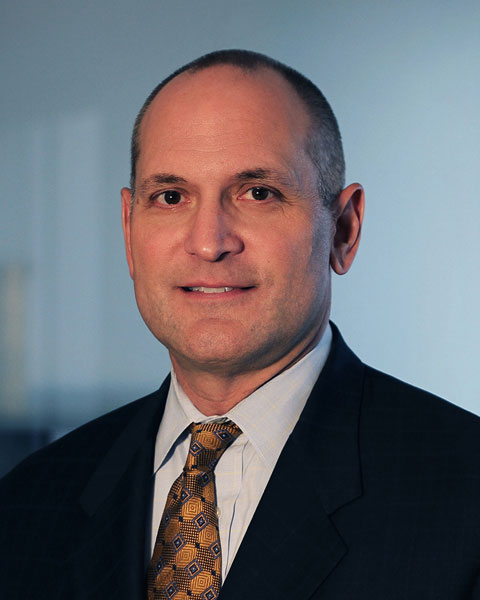 Ron Klemencic, P.E., S.E., Hon. AIA is the Chairman and C.E.O. of Magnusson Klemencic Associates (MKA), a 185-person international structural and civil engineering firm headquartered in Seattle. The firm has completed projects in 47 states and 54 countries with an aggregate construction cost of $99 billion. Ron has been the structural engineer-in-charge for more than 175 buildings over 27-stories high in 19 countries. This represents over 190-million square feet of space and over $39-billion in construction cost. He was recognized with the 2016 Fazlur Khan Lifetime Achievement Medal awarded by the Council on Tall Buildings and Urban Habitat (CTBUH) for his engineering excellence of tall buildings and his leadership of the multi-discipline Council. In 2008, he was named Structural Engineer of the Year by Structural Design of Tall and Special Buildings Journal. His leadership in the collaborative design of tall buildings was recognized with the rare election of an engineer to Honorary Membership by the American Institute of Architects. He is also a Charles Pankow Foundation Board Member 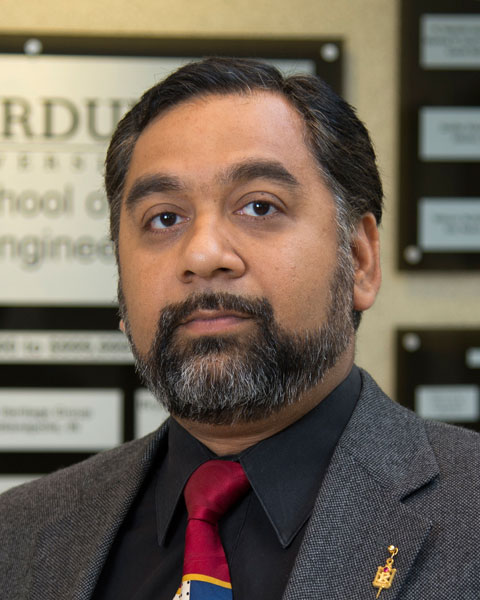 Prof. Amit H. Varma is a Professor in Purdue University, Lyles School of Civil Engineering, and Director of the Robert L. and Terry L. Bowen Laboratory of Large-Scale Civil Engineering Research. He was a University Faculty Scholar from 2011 - 2016. He is a member of the AISC Committee of Specifications, and the Chair of Task Committee 8 on Fire Design. He was the chair of the SEI/ACI Committee of Composite Construction from 2010-17. He is a member of ACI Committee 349. Dr. Varma’s primary area of expertise is steel-concrete composite construction.