342899 - The Behavior of Chevron Braced Frames with Yielding Beams

Chevron bracing configurations are often needed in braced frames to meet architectural requirements as such configurations allow for centrally spaced openings for doors and hallways. However, design of Special Concentrically Braced Frames(SCBFs) in Chevron configurations currently requires that the beam be designed for the unbalanced vertical and horizontal results calculated from the difference between the expected yield strength and post-buckling strength of the braces. This results in large flexural and axial demands and the beams and correspondingly large and expensive beam sections that take away from the braced frame’s typical economy and efficiency. Prior research on chevron braced frames has indicated that yielding of the beam may not affect the system’s deformation capacity and seismic performance. To address this, an experimental research program has been conducted at the University of Washington with the support of the American Institute of Steel Construction to study the effects of bema yielding on the behavior of chevron SCBFs. This program tested six nearly full-scale single-story chevron SCBFs having beams with different strengths and stiffnesses. The results indicate that the current design requirements in the AISC Seismic Provisions are overly conservative and that good seismic performance may be achieved even if the beams of these braced frames yield in combined flexure and axial loading. This presentation will summarize the experiments and the findings well as the recommendations for modification to current design practice.

Jeffrey Berman is the Thomas & Marilyn Nielsen Associate Professor in structural engineering at the University of Washington. He has worked on numerous large-scale destructive experimental investigations involving steel and heavy timber structures and sub assemblages. His research strives to blend experimental and analytical investigations to help develop the tools and understanding necessary for practicing engineers to design structures to resist the forces of earthquakes, blasts, and other hazards.
He is the structural engineering lead on the M9 Project, a large NSF supported interdisciplinary research project investigating the impacts of magnitude 9 Cascadia Subduction Zone earthquakes on the Pacific Northwest. He is also the Site Operations Director of the NSF supported NHERI Rapid Facility, a shared use equipment site supporting natural hazards reconnaissance headquartered at the UW. He has served as the Director of the Structural Research Laboratory at the UW and led the acquisition of the UW’s large-scale X-Ray CT scanner that is used by researchers from across the university.
He serves on several national committees related to earthquake engineering and is an Associate Editor for the Journal of Structural Engineering. He is also a dedicated instructor, teaching at the graduate and undergraduate levels and is a past recipient of the UW Distinguished Teaching Award. 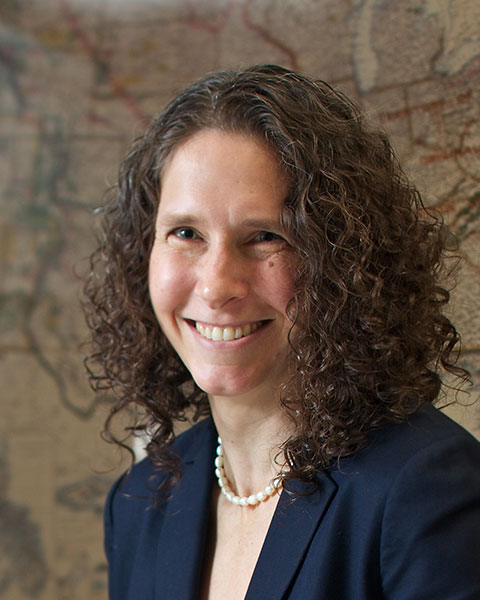 Dawn Lehman is a Professor of Civil and Environmental Engineering at the University of Washington. Her research expertise lies in seismic engineering of structural systems (http://www.ce.washington.edu/people/faculty/faculty.php?id=24).
She has conducted research on a range of systems including reinforced concrete walls and frames, steel braced frames, and concrete-filled-tube, precast and reinforced-concrete bridge systems. Her research results have been implemented in codes, design manuals and provisional structural engineering recommendations, including AASHTO, AISC, WSDOT BDM, Caltrans SDM, and ASCE 41. She has authored over 120 research articles. (Many are available on Research Gate https://www.researchgate.net/profile/Dawn_Lehman).

342899 - The Behavior of Chevron Braced Frames with Yielding Beams