A sixteen-story steel frame structure is proposed to be built on a twelve-year old one-story reinforced concrete structure supported on an isolated footing foundation system. Original concrete mixture information and material testing records were not available to the project team. In order to determine if the existing reinforced concrete structure had sufficient capacity to carry the load from the steel structure, it is important to evaluate the compressive strength of concrete in the existing structure. Concrete pullout test, which was recognized as one of the primary non-destructive test methods for determining the strength of in-place concrete by ACI Committee 228, was proposed to the project team.
Post-installed concrete pullout tests were conducted on three footings and twenty-nine plinths which were identified as critical structural members by the structural engineer. Concrete cores with diameter of 3.2 inches or 3.74 inches were retrieved from the identified three footings and twelve of the twenty-nine plinths for compressive strength testing. A correlation between pullout force and concrete core compressive strength was developed based on the test results. The in-place concrete compressive strength of the rest seventeen plinths was estimated based on the correlation and the corresponding pullout forces which were found to have relatively low variance. 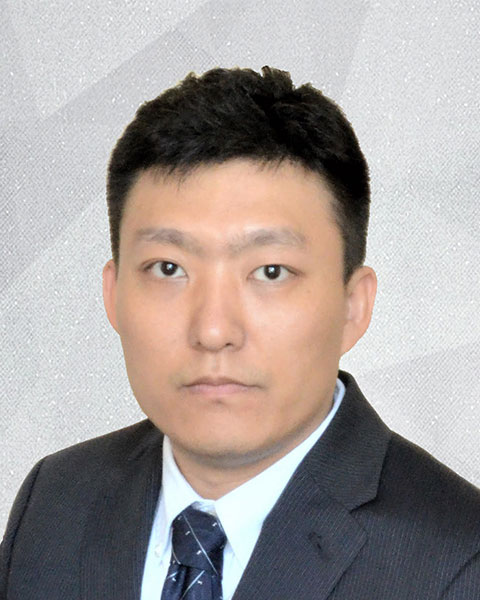 Zhengqi Li, Ph.D., LEED AP, is a staff engineer at Terracon Consultants Houton Office. He is experienced in non-destructive testing, diagnostics, and research on concrete materials and structures. He has worked on projects involving parking garage, chemicals processing structures, industrial warehouses, residential/commercial buildings, and healthcare buildings. Zhengqi received his Bachelor’s Degree and Master’s Degree in Structural Engineering from Tongji University in China, and his Ph.D. in Civil Engineering from Clemson University with a research emphasis on concrete materials.

Jigar is Office Manager of Terracon’s Facilities Services team in the Houston office. Jigar’s team in Houston provides facilities engineering services related to building enclosure (roof, walls, waterproofing), MEP, due diligence during real estate acquisition, and materials/structural diagnostics. He joined Terracon in 2007 as a project manager in the Houston office Materials department. He has nearly more than 15 years of experience in project management and concrete materials research, including work on forensic engineering, building diagnostics, commercial, and industrial buildings and infrastructure projects. Jigar earned his Diploma in Construction Technology and Master of Technology in construction and project management from the Center for Environmental Planning and Technology University in Gujarat, India, and his Ph.D. in civil engineering from Clemson University. He brings his project management, building diagnositcs, and building materials research experience to our team. He has experience in dealing with various building diagnostics issues such as structural foundation movement, floor moisture issues, materials failure distress, and also developing remediation plans for observed distresses. He has assisted clients on a number of projects that included identifying distresses, providing remedial solutions, construction administration and quality assurance as owners representative during execution phase. 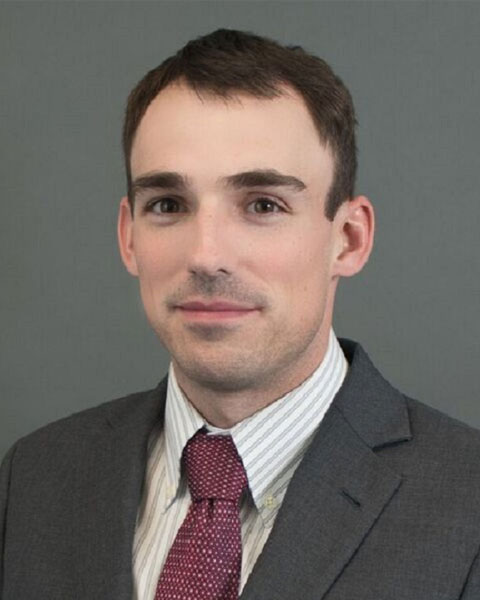 Mr. Bullock received his BS and MS in Civil Engineering from Auburn University. He is a Project Engineer for Terracon Consultants-Facilities Division and works out of the Terracon office in Birmingham, Alabama. Mr. Bullock is experienced in structural diagnostics, testing, and evaluation. Non-destructive evaluation experience includes post-installed pull-out testing to estimate in-situ compressive strength of concrete elements.

Mr. Clepper is an architect at Terracon's Houston office. He is experienced in building envelop testing and assessment.