Over the past several years, the application of unmanned aerial vehicles (UAVs) equipped with visual sensing technologies for inspecting infrastructures has grown considerably. UAVs are capable of collecting a large amount data from infrastructures efficiently and accurately. However, the conversion of collected visual data, including images and laser point clouds, to useful information that can be used directly for assessing the conditions of infrastructures still requires significant human intervention, which may be labor-intensive and error-prone. This research investigates appropriate fully automated strategies and algorithms for extracting useful information from collected visual data, including laser point clouds and images, and exploiting them for creating finite element analysis models that reflect the as-is conditions of infrastructures including accumulated damage. Laser point clouds, which contain accurate geometry information of structures, are used to create initial finite element models first. In the proposed approach, a heuristic-based algorithm is developed first for detecting and recognizing infrastructure elements from laser point clouds, which combines generic point cloud processing techniques and the priori knowledge about the geometry of infrastructure elements and contextual relationships between them. Subsequently, the relevant data of each infrastructure element are segmented and analyzed separately for obtaining the complete geometry information of the element. This is complicated by occlusions that occur in the data collected from in-situ infrastructures. In proposed approach, the occlusions in 3D space are identified through ray-tracing algorithms and are then combined with the incomplete data of each infrastructure element for estimating the complete geometry through a supervised learning algorithm. In the final step, volumetric finite element meshes are generated automatically for each element based on the complete geometry information and assembled to establish the initial finite element model. This research also investigates automated detection of existing damage in structures using collected visual data, including both damage with small deformation (such as cracks, spalling) and large deformation (such as localized buckling, alignment issues). Finally, observed damage are integrated with the initial finite element models to establish the as-is finite element models for automated linear and nonlinear analysis of structures. This work is of interest to researchers who are focusing on automated damage detection, as-built modeling, and structural health monitoring using visual sensing technologies, as well as practitioners who intend to facilitate both routine and post-disaster inspection of structures and infrastructures using visual sensor-equipped robots. 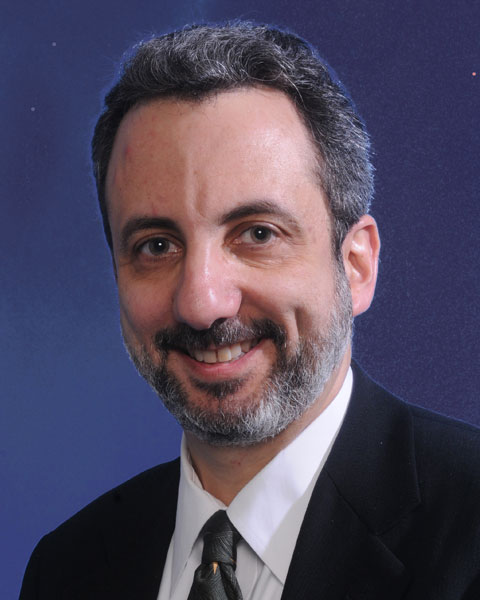 CDM Smith Professor and Chair of the Department of Civil and Environmental Engineering, Northeastern University.