Beam-column joints of RC moment frames are conventionally designed not to be the major energy-dissipating components because the response of RC beam-column joints is controlled by shear and bond mechanisms, both of which exhibit poor hysteretic properties when conventional reinforced concrete material is used. This presentation features an experimental study on the seismic performance of reinforced concrete (RC) perimeter special moment frames (SMFs), which use high-performance fiber-reinforced concrete (HPFRC) in the joint and beam plastic hinge regions. This research evaluates the feasibility of utilizing the HPFRC joint and beam plastic hinges as major sources of energy dissipation. A design concept was used to allow energy dissipation to be shared by the joint and beam plastic hinges, thereby preventing severe damage from occurring only at beams. A full-scale HPFRC slab-beam-column (SBC) subassemblage designed with this balanced yielding concept was tested under large displacement reversals. This specimen used a small number of steel hoops and ties in the joint and beam plastic hinge regions, thereby enhancing constructability. A counterpart conventional RC specimen, compliant with ACI 318-14 was tested under the same loading protocol. Both specimens showed stable hysteretic responses with a column drift ratio up to 3.5% without significant strength degradation, which meets the ACI 374 (2013) collapse prevention criteria for structural performance. Experimental results showed that damage and energy dissipation in the HPFRC specimen were distributed in both the joint and beam ends, whereas the conventional RC specimen had severe damage concentrated in the beam plastic hinge regions. This research proves the feasibility of utilizing ductile HPFRC joints to dissipate seismic energy, thus balancing the damage between joint and beams. The proposed concept can also greatly enhance the constructability of seismic resistance moment frame members. 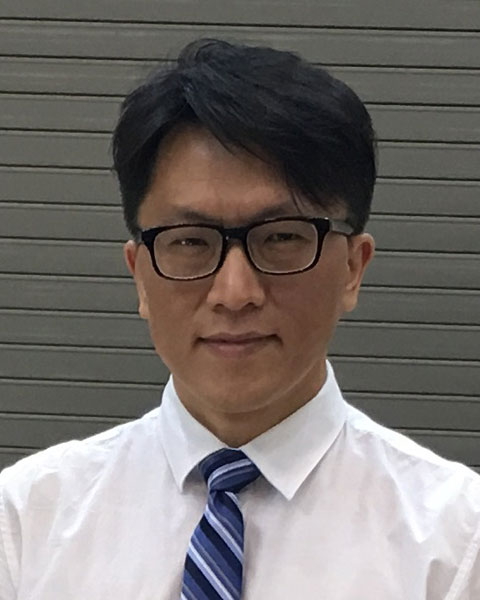 Professor
The University of Texas at Arlington

Shih-Ho (Simon) Chao, Ph.D., P.E., is a Professor at the University of Texas at Arlington. His research interests include high-performance fiber reinforced concrete, prestressed/precast concrete, and seismic design of structures. He is a member of ASCE, ACI, PCI, AISC, EERI, ASTM, and SEAoT. He was the recipient of the ACI Chester Paul Siess Award for Excellence in Structural Research and AISC Milek Young Researcher Fellowship Award, the Outstanding Civil Engineering Instructor Award at the University of Texas at Arlington, and the 2015 University of Texas System Regents' Outstanding Teaching Award.

Ph.D. Candidate
The University of Texas at Arlington